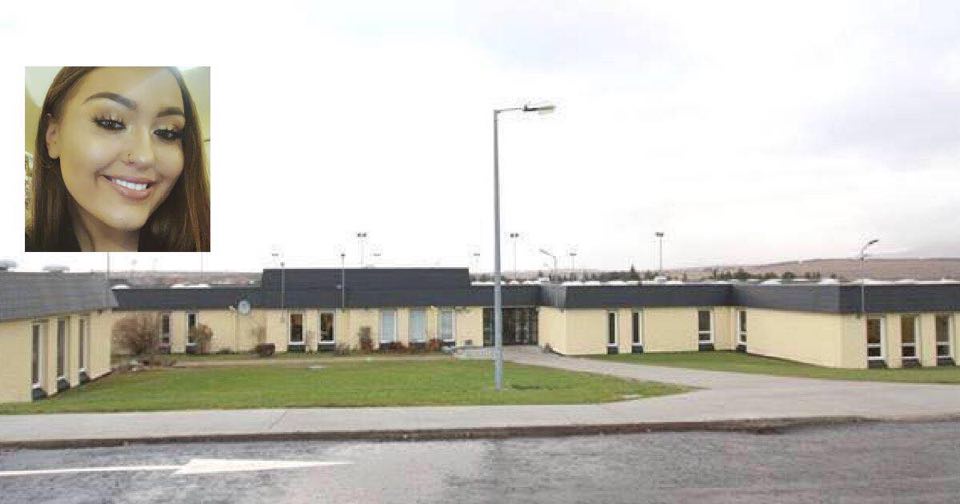 Mackenzie Reilly is a Leaving Cerificate  Student at Rosses Community School in Dungloe.

In a special column for Donegal Daily, Mackenzie outlines the uncertainty of the ever-changing situation with the Leaving Cert exams over the last three months, her hopes for the future and her pride in the class of 2020…

AS A  Leaving Cert student, I never realised that March 12th would be my last day in school.

March 12th went on as any normal day in school.

I remember sitting in class when it was announced that the schools were closing for two weeks. I just thought it was a holiday and I was so excited, I am not going to lie – but i knew by the teachers’ faces that it wasn’t good; something bad was going to happen.

I had no idea how serious everything was about to get. Little did any of us realised, but we wouldn’t be returning to school.

Shortly after closing the schools, the emails were through the roof.

I wasn’t used to all of this online work and I gave up at one point. I thought: ‘Who cares, I have till June’ – and that wasn’t the case.

Having to do school work online was extremely overwhelming. I was so bored, I missed everyone and I just didn’t care. I wasn’t thinking about my mental health and how this was all affecting me in not having a social life during lockdown – but I wasn’t the only one.

When the announcement came out on April 10th, by Minister for Education Joe McHugh, that we would have a Leaving Cert, but at a later date, 61,000 students, including me, were put on hold.

I was so shocked. I forgot all the work I knew from school but I the decision was made and I had to work hard.

The pressure was mounting on me to work hard and the teachers must have had so much pressure on them too.

All 61,000 Leaving Cert students needed a change. We needed something to help us through the pandemic and the uncertainty.

We needed to speak up.

The debate and arguments started on Twitter about the excision. Everyone had a different opinion.

As with any anxious student in Ireland, I couldn’t block out the arguments, but felt we students had to stand up for ourselves. We felt that we could make a difference.

After many weeks of petitions, Leaving Cert students spoke up and we finally got clarity on May 8th. The Minister announced the definitive cancellation of the exams.

We took a collective breath of relief. Still, now we had so many questions and the uncertainty changed again – now, to worrying about how the predicted grades system would work.

We also questioned how the teachers would handle this. I come from a rural area in Donegal – Dungloe – and go to a pretty small school, with small enough numbers in classes. The teachers know us inside-out. I wondered about the students in the bigger towns and the stress those teachers must have been experiencing,

I felt like my stress was lifted off my shoulders, but put on each teacher who had taught me so much in school and who had supported me throughout my studies.

I felt, too, as if we students had made an impact in voicing our concerns before the Minister finally made the decision to call off the exams.

While the class of 2020 didn’t get to say a proper goodbye, I am thankful to Minister Joe McHugh and my school for every single bit of support they have given.

I am going to think positively from now on and put focus on my future and my mental health as I hope to go to third level education in England, to study music teaching.

Music has always been a big part of my life. Throughout my five years in secondary school, I had so much support to figure out what I wanted to study it wasn’t until fifth year that I picked music.

I hadn’t ever thought of music teaching until then – but I’m looking forward to the challenges presented by higher education and university life.

Having enjoyed participating in extracurricular activities during my time at school, I look forward to continuing these activities at university, where I can pursue my musical ambitions as well as taking an active role in wider academic life.

I hope we all will be known for our patience and courage and I’m proud to be part as the class of 2020.