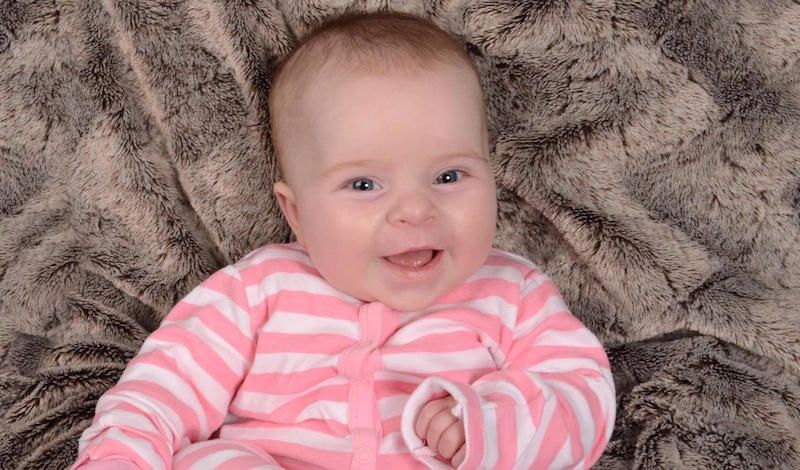 Watch: Heroes come along to share music for Livie campaign

A new music video has been launched to help the parents of a special baby girl fund life-saving treatment in the US.

Livie (Olivia) is nine months old. She is the daughter of Donegal Town man Keith Mulhern and his fiance Karen Vickers, who is from Dublin.

And she needs as many heroes as possible to save her.

Baby Livie was recently diagnosed with a rare and serious genetic neuromuscular condition. The clock is ticking for her parents to fund their best hope for treatment – a once-off gene therapy which costs approximately US$2,100,000.

Blue Ribbon Arts have contributed their creativity to the campaign with the release of this never-before-heard recording of ‘Hero’.

Gartan actress and AIMS nominee Anna Gallagher recorded the rendition back in 2008 and it was saved for a special release. Last week, Blue Ribbon Arts Director Bri Carr was so moved by Livie’s story that she decided now is the time to share the magic.

The video features artwork from the children of Blue Ribbon Arts and the Wild Atlantic Wains, friends and colleagues who responded to the request, the families of Livie herself, Karen and Keith and of the late Peter McBride, Carrigart, whose love of grandchildren inspired the whole idea, and to whom this video is dedicated. 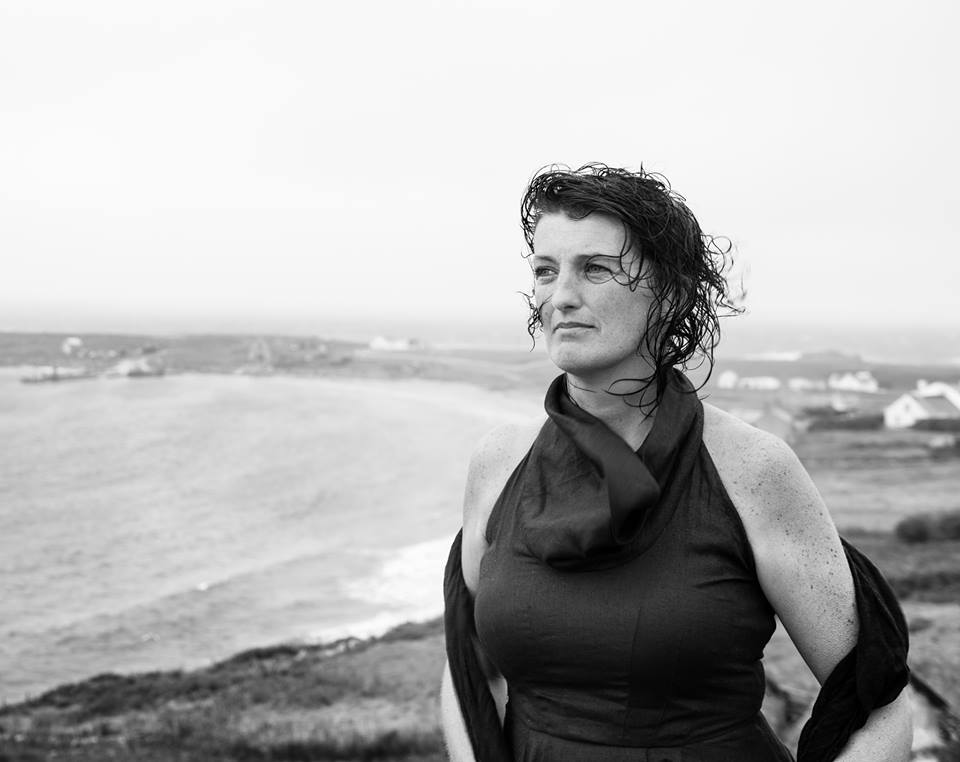 The video launch coincides with Bri’s success in the BlueStacks Jam Club SInger/Songwriter Competition for Chef Aid. Bri won the top prize of €200, which she has donated to Livie’s fund.

Bri had this message for Livie’s family: “Karen and Keith, you are an inspiration to parents everywhere. We know that Livie is ‘your world’, but she is lucky to have you two as her heroes in hers. God bless you and keep you all safe.

“Life is for living, and in this case life is for Livie!”

Support ‘A Better Life for Livie’ by donating to the GoFundMe at: https://ie.gofundme.com/f/a-better-life-for-livie