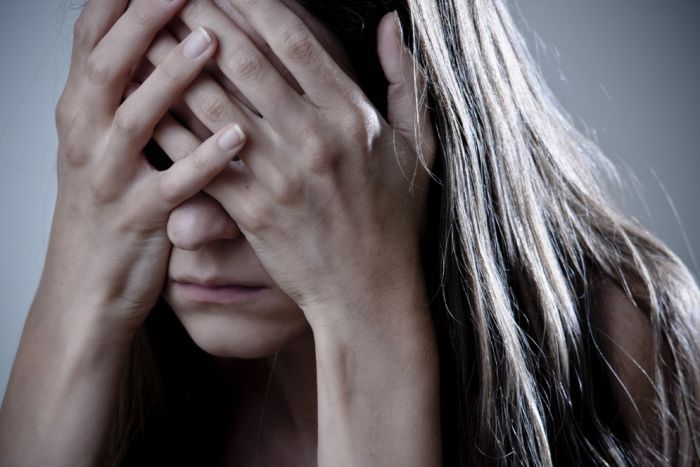 25% rise in calls for help from domestic abuse victims

Gardai have urged victims of domestic abuse to reach out for help while there has been a 25% increase in calls for assistance in the past year.

More than 100 people nationwide were charged with domestic violence offences in the last two weeks of May.

Operation Faoiseamh was launched during Covid-19 to support victims of Domestic Abuse.

Since the launch on 1st April, gardaí have made 8,000 contacts, or attempted contacts, with victims.

A number of victims used the opportunity presented by the proactive contact to request further assistance from An Garda Síochána and local resources were dispatched accordingly.

Phase II of Operation Faoiseamh commenced on the 13th May 2020 and concentrated on the execution of arrests and the commencement of prosecutions for offences relating to breaches of court orders obtained pursuant to relevant provisions of the Domestic Violence Act, 2018.

Detective Chief Superintendent Declan Daly, Garda National Protective Services Bureau stated: “Prior to the commencement of Operation Faoiseamh I assured those victims experiencing domestic abuse that An Garda Síochána were available and willing to assist you in this difficult time. I wish to take this opportunity to re-emphasise our commitment to protecting the vulnerable in our communities.

“The 107 prosecutions initiated in the last few weeks as part of Operation Faoiseamh should serve as a reminder to all that breaching domestic abuse Court Orders is an offence and can result in Court Proceedings. Victims and those who are aware of abusive domestic circumstances should continue to report to An Garda Siochana.”

An Garda Síochána continues to treat all instances of Domestic Abuse as a priority and want to re-enforce and reassure victims that domestic abuse incidents, including coercive control, continue to receive the highest priority response for service.

“If you require urgent assistance or support, please call 999 or 112, we are ‘STILL HERE’ to listen to help and to protect.”