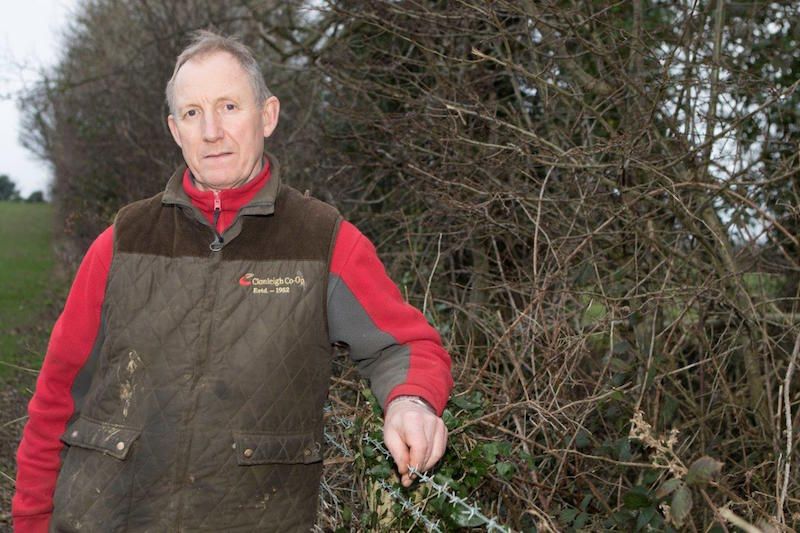 Tributes flow for farmer who made Donegal and Derry his home

A farmer who died following an incident on a farm on the Donegal/Derry border has been named as David Crockett.

A hugely respected member of the communities in both counties, Mr Crockett died at his farm on the Coshquin Road, in Derry which straddles the Donegal border at 5pm on Monday evening.

Mr Crockett was often interviewed about the effects of Brexit as his farm is split in two by the border.

The Health and Safety Executive (HSENI) is investigating the ac ident which led to Mr Crockett’s death.

It is understood Mr Crockett died after he fell from a farm shed.

His son, who was working alongside him, was also injured in the accident.

However, it is not thought his injuries are life-threatening.

Mr Crockett and his family are members of the Presbyterian Church in Burt.

Politicians and community leaders have paid tribute to the late Mr Crockett who was considered by many to be the voice of local rural affairs.

Tributes flow for farmer who made Donegal and Derry his home was last modified: June 9th, 2020 by Staff Writer
FacebookTweetLinkedInPrint
Tags:
David CrockettdeathDerrydonegal