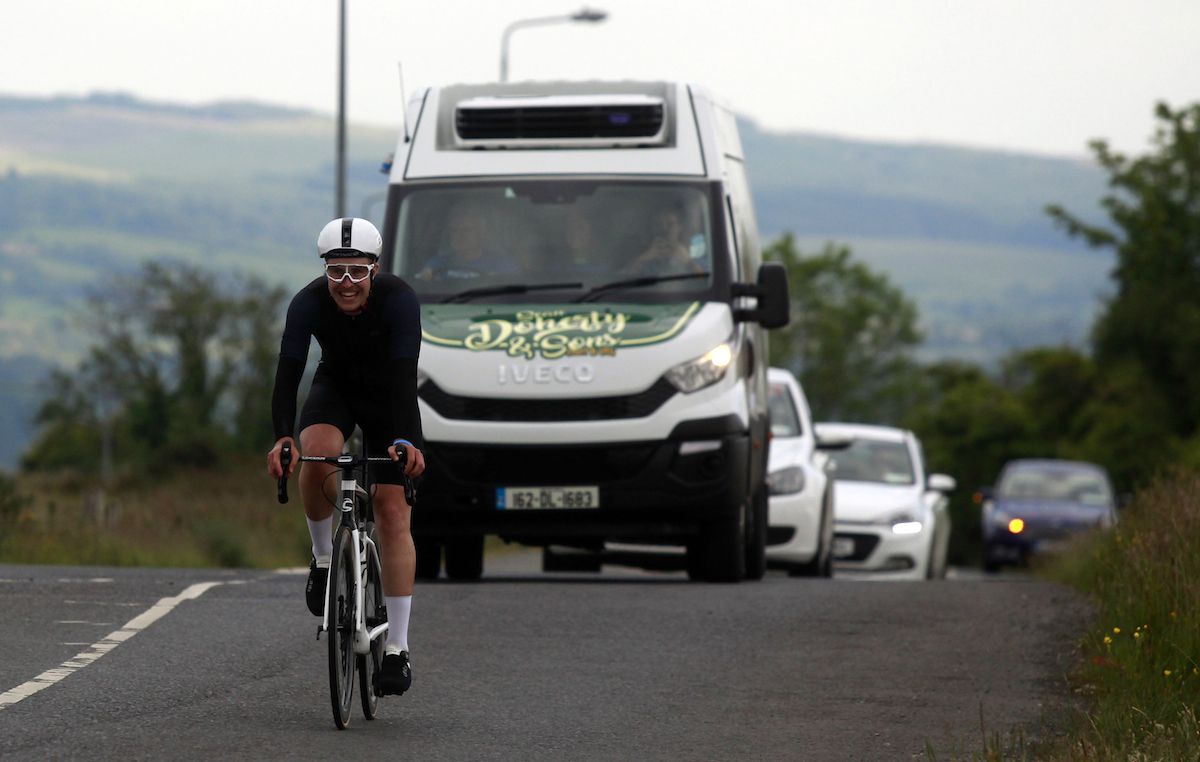 Paul shows heart like the mountains with 300km cycle

RARELY has Paul Doherty been so relieved to see the Killylastin/Killyclug crossroads.

Just after 7pm this evening, Paul completed a mammoth 300km cycle as he turned into the Cill An Óir Complex.

“It’s worth it now,” he gasped to Donegal Daily as he caught a breath.

The 27-year-old Killyclug man, a porter in Letterkenny University Hospital, took his first pedals from the complex this morning as he embarked on a voyage to raise money for Pieta House. 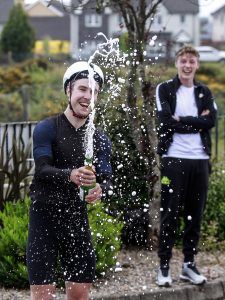 Over €3,000 has been raised on a GoFundMe page with other personal donations further swelling the tally. To donate, click here: https://ie.gofundme.com/f/300km-for-pieta-house

He said: “It’s something that I’ve wanted to do for a few years. I know a lot of people who have been affected by suicide and self harm. I worked in the national ambulance control and saw a lot of it. I wanted to do it to try and help. Today was about trying to help one person.”

Paul’s journey took him from Letterkenny to a loop of Inishowen, back through Letterkenny and onto Carrigart and Creeslough with a journey of north-west Donegal seeing him take on the last leg from Dungloe via Glendowan. 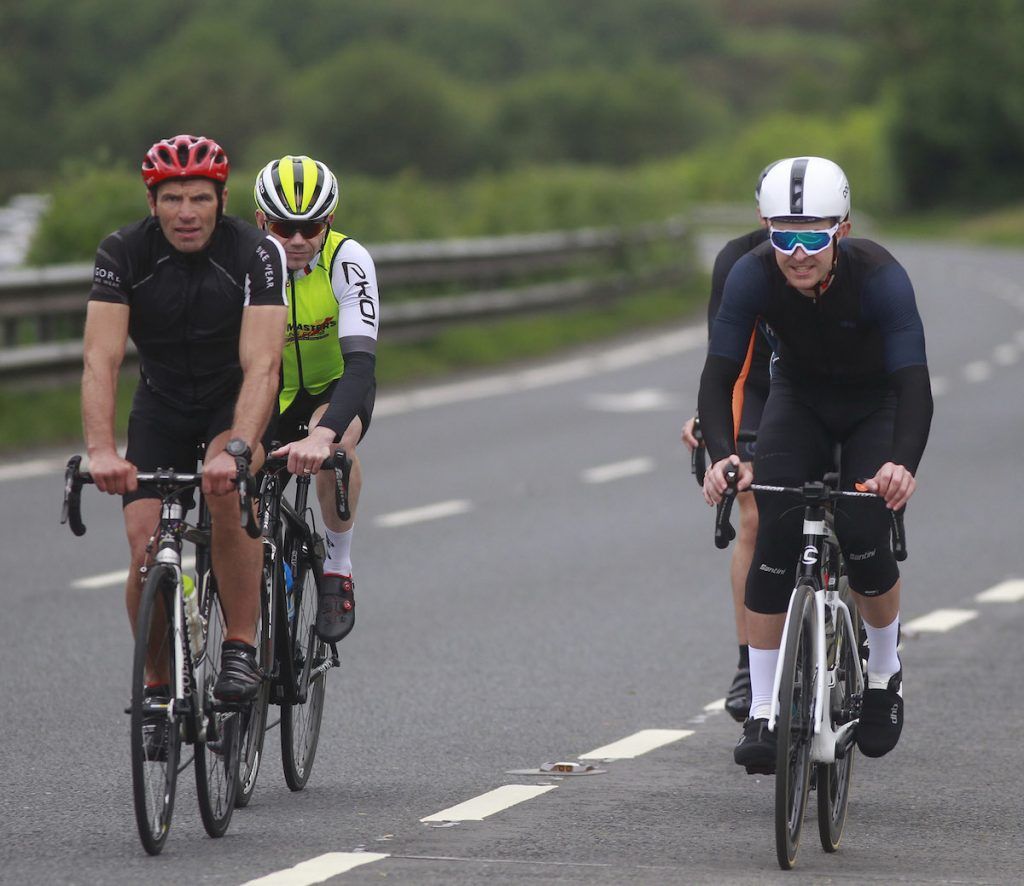 Boxer Danny Ryan pictured with fellow cyclist out to give Paul a bit of support on his cycle around Donegal. Photo Brian McDaid.

He said: “On the final climb over Doochary, I was starting to go again.”

As he approached Churchill, a yellow mirage appeared in the distance. Colleagues from the ambulance service at Letterkenny had come out to show their support.

At various stages of the cycle, some friends and keen cyclists helped to drive him along. A support crew of his parents, Paddy and Bridgeen, sisters Michelle and Sinead and girlfriend Maeve ensured he was both nourished and encouraged. 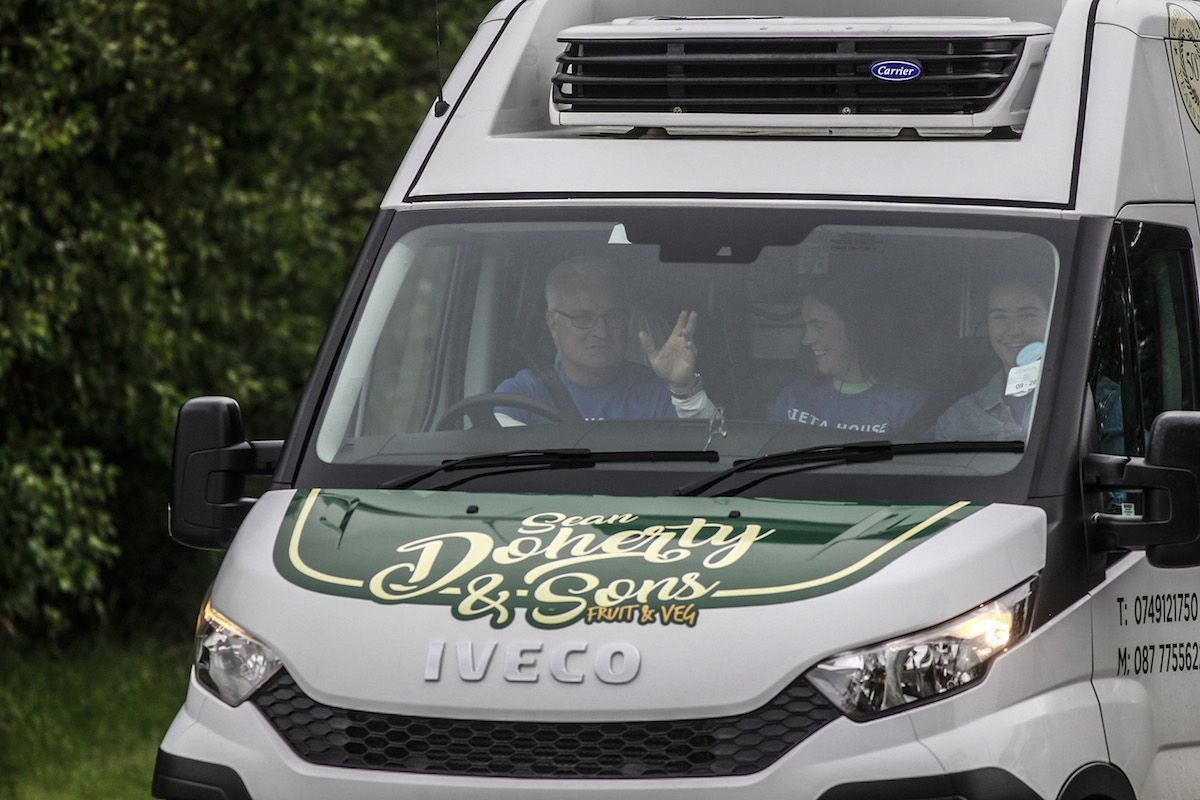 “My girlfriend’s mother, Anne, came along with a few Dairy Milk bars at one stage there and that definitely got me over it,” he said.

“A few friendly faces along the road helped definitely.

“I want to say a massive thanks to everyone who supported me.

“My support team were incredible all day. I couldn’t have done it without them.” 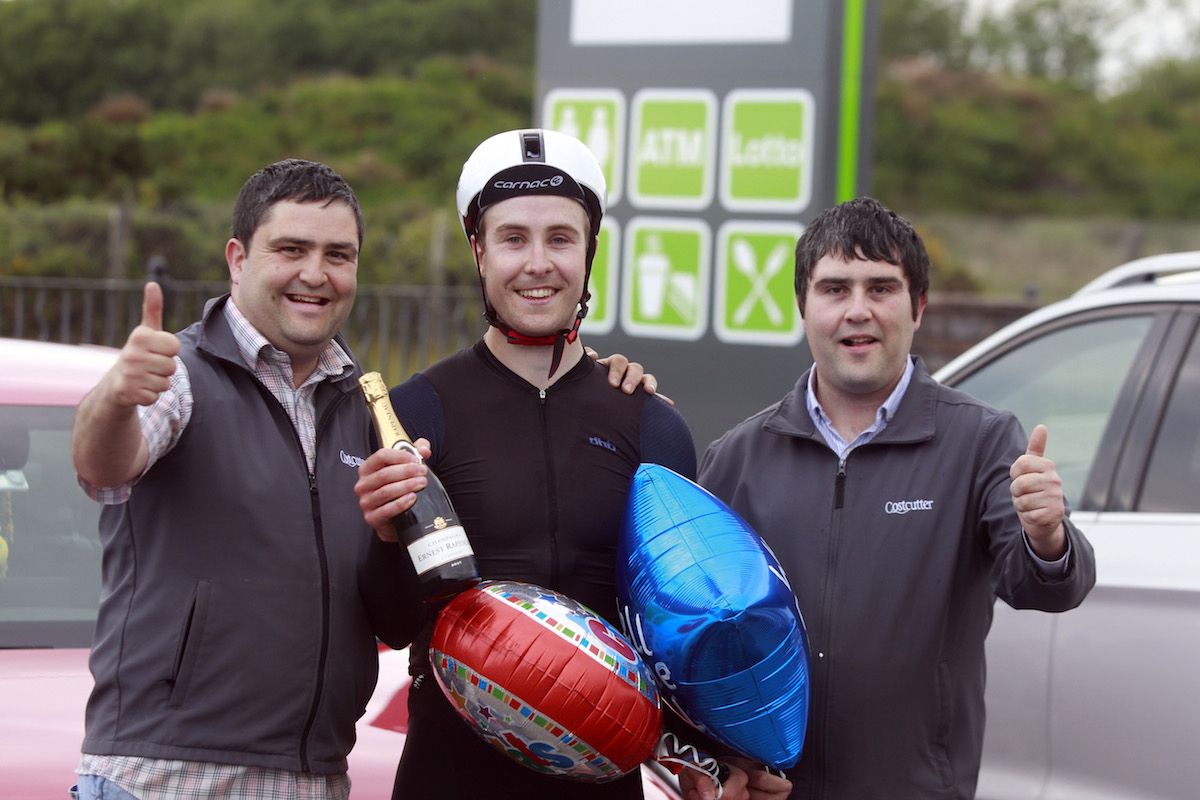 The final three kilometres took him from the Back Road at Kernan’s all the way past the Convent, St Eunan’s College and the climb up Glencar, a testing ascent at any time, never mind with 297km already completed.

“I underestimated how difficult it was going to be,” he said.

“Earlier in the day, I got through Buncrana and headed for Black Mountain with the wind in my face. I threw the head a bit there. I just thought: ‘I’m not going to do this. Not a chance.’ I got to Moville and got a second wind again.” 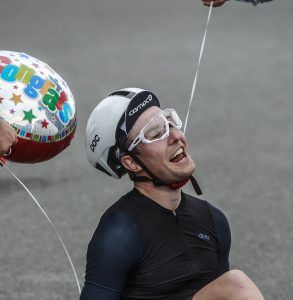 The winds of change blew again in Carrigart, but by then the determination was in the spokes.

“I just got the head down and got through it,” he said.

As he popped the champagne, a next challenge was spinning through his mind, but a return to regular cycling seems a certainty.

As he rose from the tarmac, shattered and yet energised, he beamed: “I didn’t expect to see so many people here. It’s so worth it.” 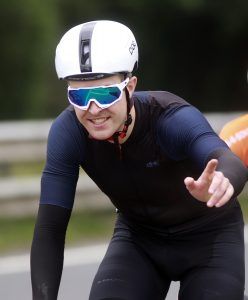 A wave from the man himself Paul Doherty as he reached the halfway point on his 300 km cycle in and of Pieta House. Photo Brian McDaid.