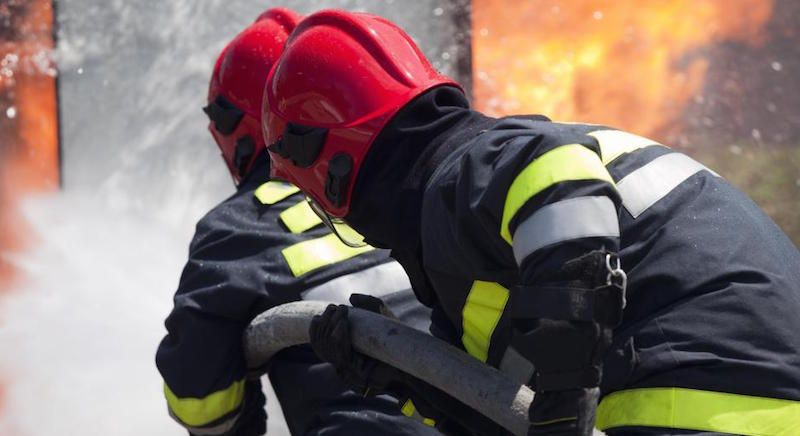 Gardai have confirmed they are investigating a suspected arson attack on a caravan in Letterkenny overnight.

The attacked happened in the Canal Road area around midnight last night.

Whilst on patrol, Gardaí observed smoke coming from a caravan.

The Fire Services were called and extinguished the fire. The caravan was unoccupied at the time.

Gardai say no arrests have been made and investigations are ongoing.