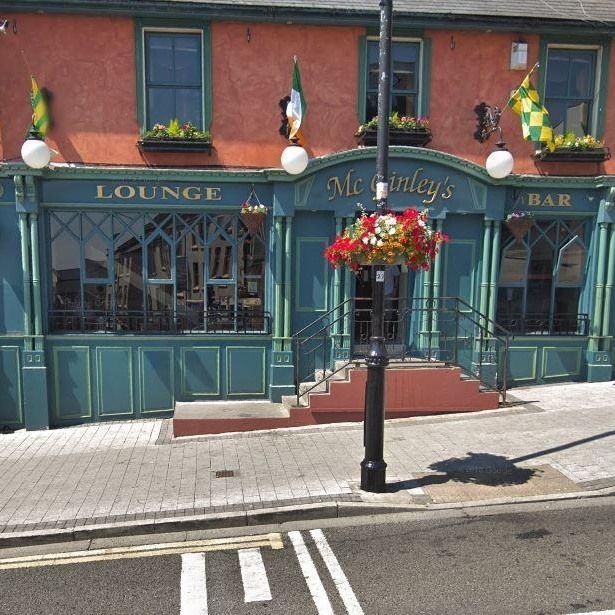 A POPULAR Letterkenny bar is ready to reopen its doors after being granted a restaurant licence this week.

McGinley’s Bar on Letterkenny’s Main Street was granted the licence by Judge Paul Kelly at the latest sitting of Letterkenny District Court.

McGinley’s operate The Pineapple Express, a double decker bus which has been converted into a pizza dispensing unit and is located behind the beer garden to the rear of the bar.

The successful application was made by Hughie Elliott and means McGinley’s is likely to open its doors again on June 29.

“It was a restaurant in the past,” Mr Gallagher noted in court.

“There is a seated area where people eating will be located between the bar and the stage.”

All pubs in Ireland will be allowed reopen from June 29 in phase three of the easing of the Covid-19 restrictions provided they act like restaurants and serve food.

For pubs to open on this date, they must operate a table service and adhere to social distancing rules.

An Taoiseach Leo Varadkar said last week that pubs would not be required to have a restaurant licence to open and this application was lodged with the court before that confirmation.

Judge Kelly expressed reservations in relation to the Covid-19 restrictions.

“There is a licensing law aspect, but also I would be concerned regarding the Covid-19 guidelines,” he said.

Solicitor representing Ms Connors said he would impress the matter upon his client, who is preparing to reopen a hotel and a bar.

There were no objections from the Gardaí and the exemptions, one for July 26 and the second for the August Bank Holiday, were granted by Judge Kelly.