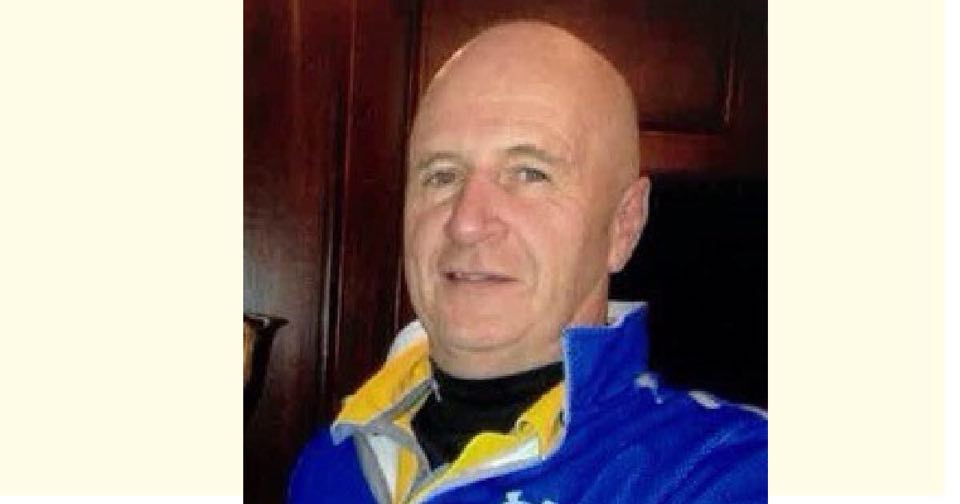 THERE is widespread sadness following the death of a popular Donegal man in Boston.

Patrick Paul McGonagle, 57, of Quincy, and formerly of Malin Town, passed away from a courageous battle with cancer on June 12 at his home, surrounded by his family.

Mr McGonagle arrived in Boston in 1989 and worked in bar-tending and landscaping before stating his own business in home remodelling.

He loved fishing and boating. Mr. McGonagle had been a member of both the Wollaston and Old Colony Yacht Clubs.

He was passionate about Gaelic Games, Formula One, America sports and he enjoyed playing futsal.

However, it was on the golf courses where he was at home and he was the club champion in 2014 and 2015 at Presidents Golf Club.

A tribute said: “He will be remembered for his quick wit, laid back personality, sense of humor, willingness to help others, and love for his family and friends.”

Due to the Covid-19 pandemic, a private funeral service will be held.

However, friends can still offer support and sympathy by visiting www.Keohane.com and sharing a special memory or message.

Patrick P. McGonagle was the eloved father of Ryan, Diarmuid, Erin McGonagle, and wife June (Ryan) McGonagle for 25 years, all in Quincy.

He was the son of the late Patrick and Margaret (Gallagher) McGonagle, brother of Danny McGonagle, Andy McGonagle and wife Noreen, Mary McCandless and husband Marshall all of Donegal. He was the on-in-law of Carmel Ryan of Tipperary, Ireland, the brother-in-law of Linda McGonagle of Donegal, Denise Ryan of London, Paddy and Willie Ryan both of Tipperary.

He is also survived by many nieces and nephews.