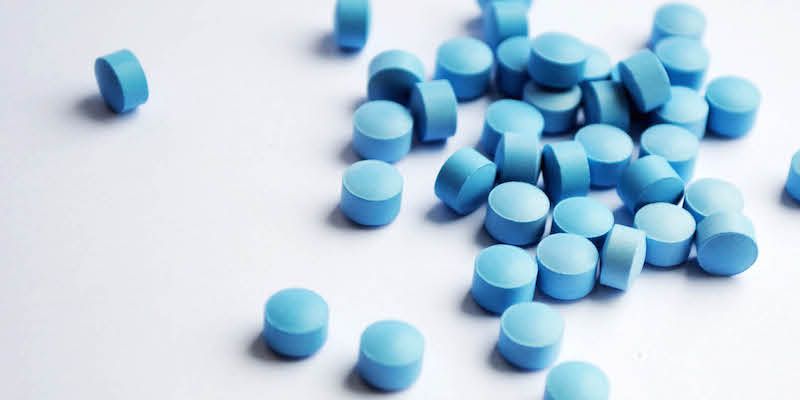 A drug dealer from Killybegs was caught on a bus by Gardai with €40,000 worth of cannabis after a row over a biscuit.

Kevin Doogan, of Parkhead, Killybegs, was jailed for two and a half years after he appeared at Cavan Circuit Court on drugs charges.

The 29-year-old was in a drugs daze when stopped by Gardai on the bus in Cavan on January 10th last.

As well as the two kilogrammes of cannabis, Gardai found 2,500 tablets which Dogan had in a black sports holdall bag which were later found to be benzodiazepine.

Doogan was already on bail after being caught with a large quantity of cocaine in a Donegal Town hotel in 2018.

He was subsequently jailed for 10 months for this offence in February.

When stopped by Gardai on the bus, Dogan made a full admission about the drugs.

Judge John Aylmer said Doogan was naive and said a row with a shopkeeper over the price of a biscuit earlier had brought attention to him.

He jailed the accused for three years and nine months and suspended the final 15 months.

Man caught with drugs haul on bus jailed for two and a half years was last modified: June 21st, 2020 by Staff Writer