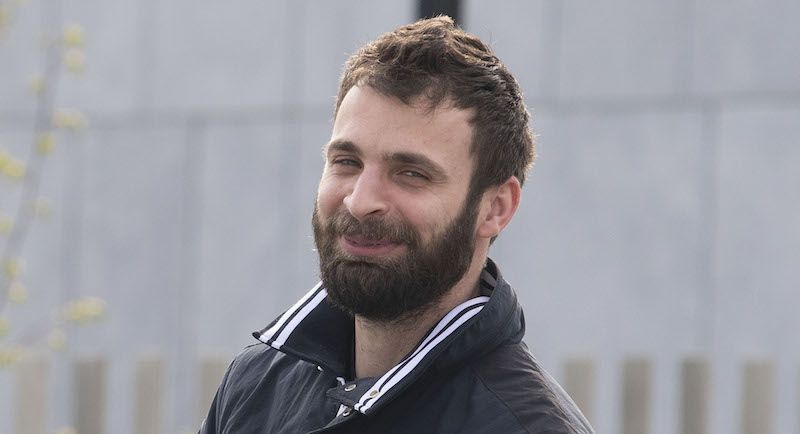 A 32-year-old Romanian man with a Donegal address has been given a three and a half year prison sentence for his part in a Europe-wide cyber-crime and money laundering organisation.

He was arrested at the address following an undercover investigation by Gardai last year.

Gardaí searched the defendant’s address in Letterkenny on foot of a search warrant on 16 April 2019 and found a number of false bank cards, documentation, and SIM cards. Court orders were also obtained for bank account information.

The court heard that Ciocan was a member of an international crime group which defrauded people across Europe.

Judge Francis Comerford said that Ciocan was a willing “foot soldier” in a “widespread conspiracy”.

The court heard that the organisation would open bank accounts in a country either by using a so-called ‘money mule’ who gave over control of their accounts, or by gang members who opened multiple accounts using false IDs.

False utility bills and insurance documents were used as proof of address. Once the account was established it was linked to an item for sale on a second-hand goods website.

The same item could then be placed for sale on multiple sites in different countries at the same time.

Unsuspecting people would then buy these goods by transferring money into the account. The money was then withdrawn or laundered into another account.

Ciocan, who has been in custody on these matters since April 2019, opened accounts with AIB in Blanchardstown, Dublin and with KBC online using false identity papers.

He also set up an account at Bank of Ireland, Letterkenny, and AIB at Cabra in his own name for the purposes of money laundering.