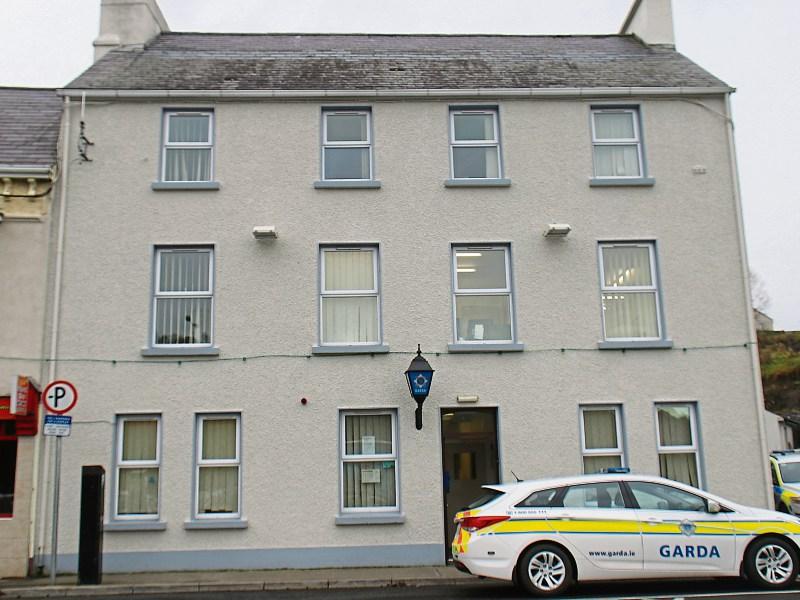 Man who knocked on station window and abused Gardai fined

A man who knocked on the window of a Garda station and called the Garda inside a “f****ing w****r” has been fined.

Anthony Harvey turned up at Milford Garda station on November 11th, 2018 and began to shout for Garda Keating.

When he got no response, drunk Harvey began banging on the window of the station.

Harvey was arrested for a public order offence.

The court heard how Harvey, 49, had lost his partner and had a history of offending.

He said his client was now trying to stay on the straight and narrow for the past twelve months.

He said he now has a new partner who is helping him stay off alcohol.

Judge Kelly fined Harvey of Lough Road, Milford, €250 and warned him that fines and probation may not be an option for the court in future.