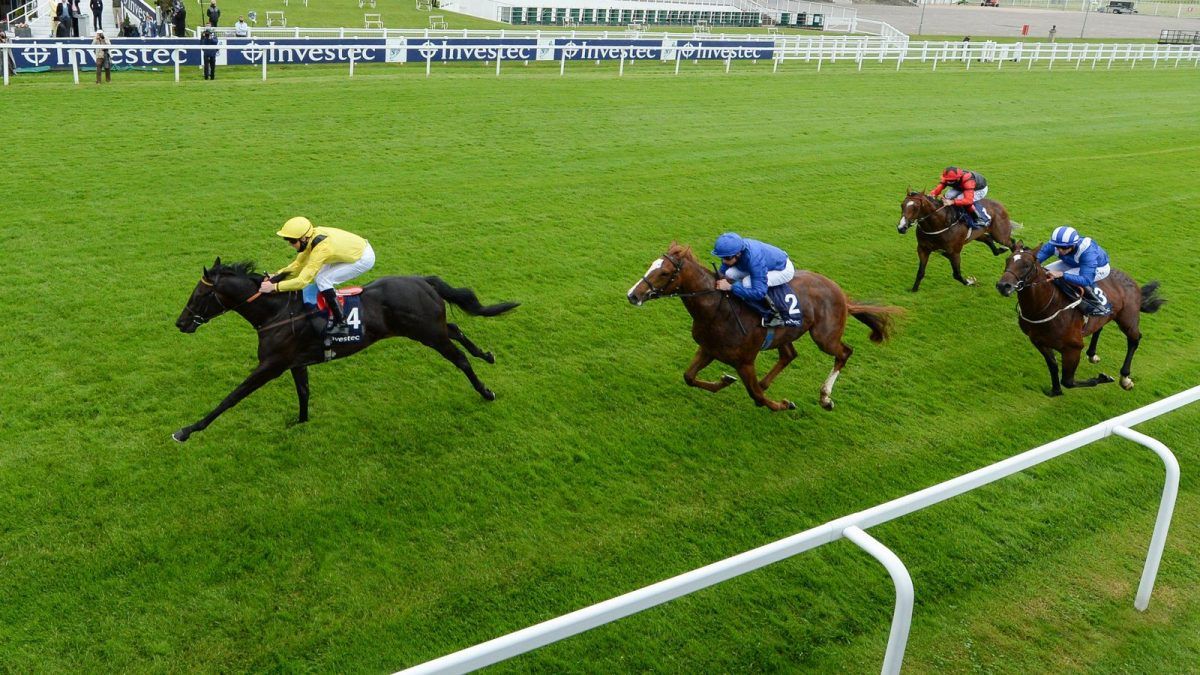 Epsom win for Martin Harley, joy for Orr at Naas

MARTIN Harley was victorious at Epsom this afternoon while Oisin Orr was also toasting success.

Once Harley took command, there was no stopping and Twaasol won comfortably from fellow 9/4 joint favourite Modern News.

Trainer Burrows said: “He’s a neat little horse and he’s got a good mind on him. He’s a well-balanced horse so I was confident he would handle course.”

Orr and Kassaba, sent off at 3/1, were always prominent and held on top win comfortably from Zawara (16/1) in the hands of Derek McCormack.

Kassaba led a one-two for Weld and the Aga Khan.

The win followed on from Orr’s triumph on Weld’s Lilli Milena (7/2) at Sligo on Thursday.

Browne-McMonagle scored a fine win, with three-quarters of a length to spare, over the 9/1 Amlad.

The win, on the Tony Martin-trained six-year old, was Browne-McMonagle’s third of the season.