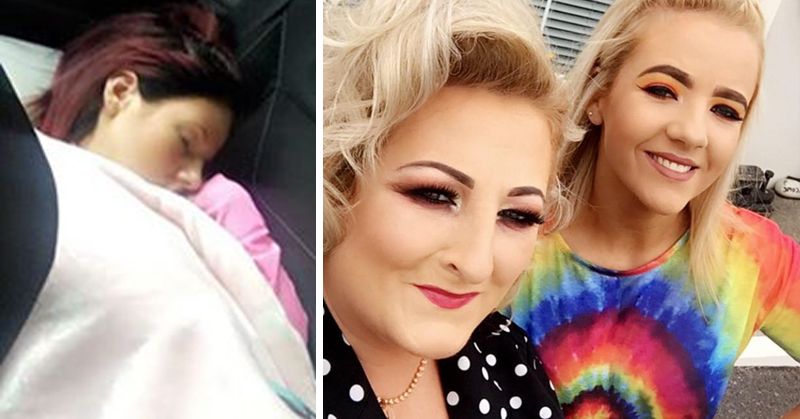 A Letterkenny mother is calling for better access to paediatric rheumatology care to ease the pain of hundreds of children undergoing treatment.

For a child with arthritis, travelling in a car to Dublin is an agonising journey.

The day often begins at 5am. Tanika has to prepare her ligaments and joints for the long sit in the back of the car.

Along the way she often has to stop to stretch her legs at the side of the road. Other times she tries lying down on the seat to find some comfort. The pain drives her to tears at times. 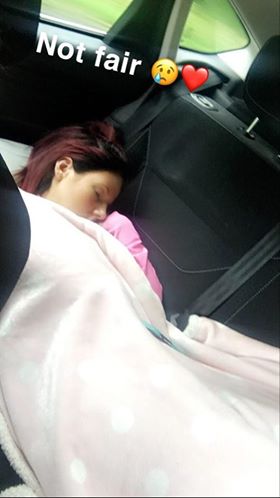 Once Tanika and her mother Kelli arrive at the hospital, they often have a four hour wait to see the consultant. After their appointment, it’s back on the road to suffer through another trek home.

“It’s not fair anymore, children and parents can’t deal with this,” Kelli told Donegal Daily. “We need the paediatric rheumatologists to treat the patients around Ireland. Would it not make sense for them to come to Donegal, Mayo, Limerick and Cork every six weeks? If the consultants came to us there would be so much less stress.”

An estimated 1,200 children and young people live with Juvenile Idiopathic Arthritis (JIA) – the most common childhood inflammatory disorder. There are just two consultant paediatric rheumatologists in the country, who are both based in Our Lady’s Children’s Hospital, Crumlin.

“For the size of our country, we should have five to six paediatric Rheumatologists but we have two. It’s no good. They are campaigning for a third but we need more and we need them to travel to different parts of Ireland,” Kelli said.

Tanika was diagnosed with JIA in 2012 after living with unexplained complaints for years. In primary school, she struggled with fatigue and lacked the energy to keep up with her friends.

“Mornings were a nightmare for her, she couldn’t get up, she was so tired. In the early days, even eating cereal was a struggle,” Kelli said.

Tanika’s diagnosis opened up a whole new world for her. She began on various treatments, injections and medication to relieve symptoms.

JIA is referred to as a silent disease. Tanika may not show obvious signs of illness, but she continues to suffer from fainting spells, fatigue and issues with blood pressure. Regular paediatric rheumatology visits are essential, but the specialist care she needs is not available locally. This must change, her mother says.

Kelli adds: “There are an awful lot of kids with arthritis in Letterkenny but they are not equipped for them at the hospital. The GPs try their best and Crumlin is more than good to us, but I’m frustrated that nobody can help my child in Letterkenny.

“I want to be the voice for this. Other parents are as frustrated as I am. We need a fairer government to help us get someone to Donegal.”