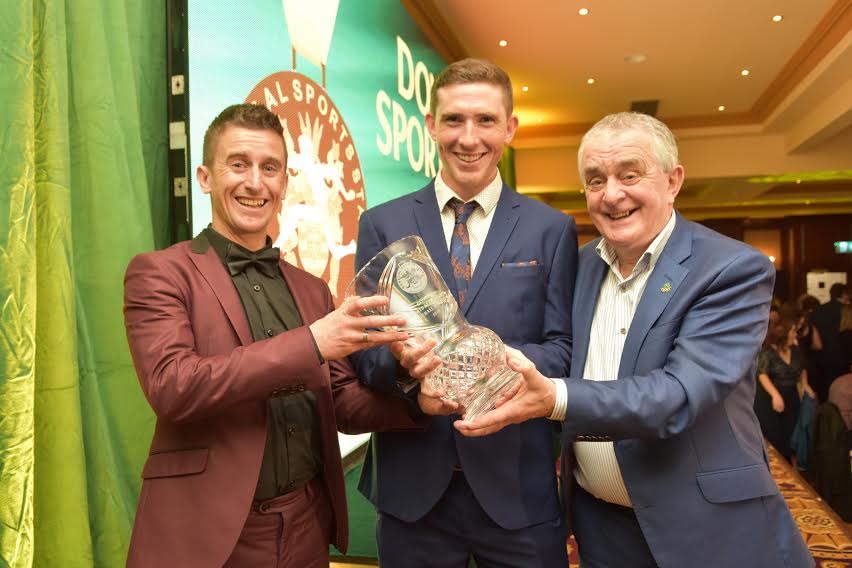 It was an opportunity to reflect back on a hugely successful function last January which was attended by 600 guests and to continue planning for the 2020 awards which is subject to an ongoing review process due to Covid-19.

The committee will meet again at the end of August and be guided by the latest Government guidelines on how best to move forward in the autumn.

In her address outgoing Chairperson Grace Boyle thanked the committee members for their hard work and expertise in ensuring that the 43rd Donegal Sports Star Awards maintained the high standards of previous years with a full house again in the Mount Errigal Hotel. She also thanked Donegal County Council for their continued sponsorship of the event.

She said: “I would first of all like to thank everyone of the committee members for their input in making the last Donegal Sports Star Awards such a great function.

“I would like to thank our exclusive sponsor Donegal County Council for their continued backing of the event. I also want to acknowledge Terry McEniff and the staff at the Mount Errigal Hotel for the professional manner in which they planned and catered for the huge numbers that attended our function.”

The Chairperson also paid tribute to Sharon Curran who is stepping down from the committee.

She said: “I would like to also thank Sharon Curran for her enormous contribution to the committee over the last number of years. Sharon is stepping down due to work commitments and we wish her best for the future.”

There is one new member, Paula McGarvey, on the committee and all the main officers were returned unanimously during Monday evening’s AGM.