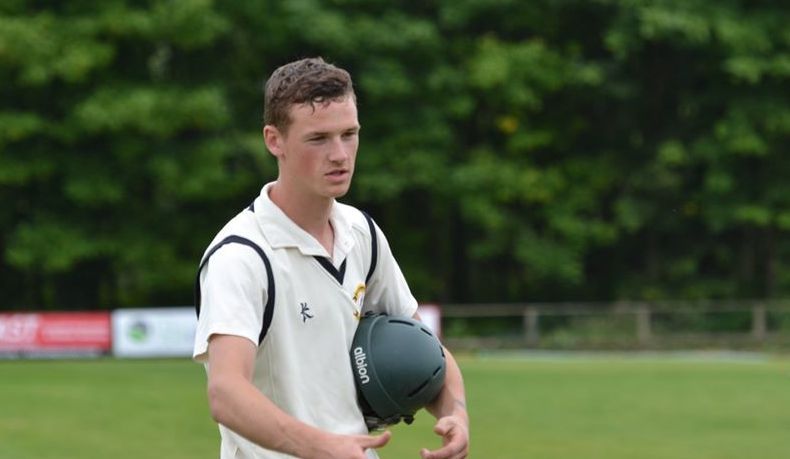 Letterkenny Cricket Club have joined the ranks of the North West Cricket Union League this year and they have also remained in the Derry Midweek League.

They faced St Johnston – for so long Donegal’s only cricket standard bearers – on Wednesday at the Railway Road, but it was the Saints who came out on top by the Foyle.

The matches are seven-a-side affairs with eight teams competing in the inaugural event, split into two groups.

Jack Macbeth (pictured) top-scored with 56 for St Johnston, who was caught by Yousaf off the bowl of Vadi.

Letterkenny managed 86 for the loss of four wickets with Sajeev’s 25 not out the pick of the bunch, while Yousaf knocked an unbeaten 14.

David Lapsley took three of the wickets for St Johnston.