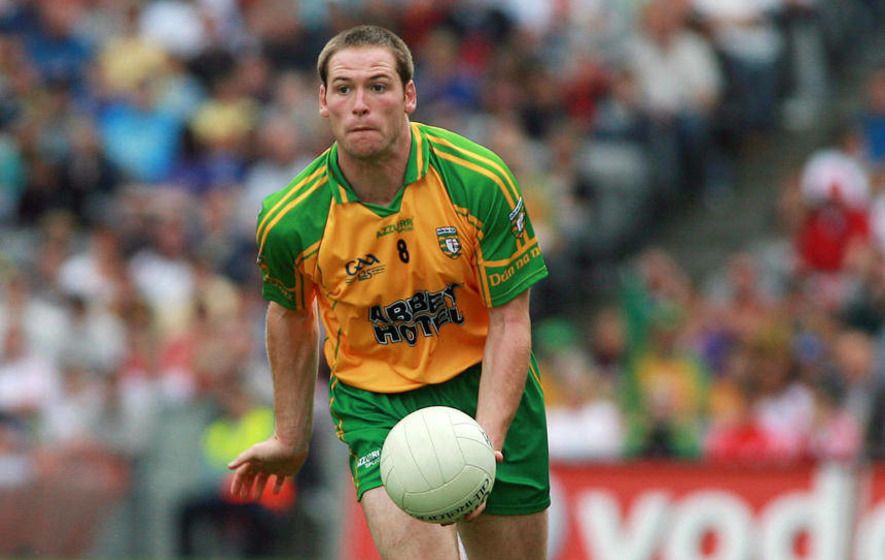 Just when Stuart Johnston’s goal looked to have secured a win, Boyle drilled over to share the spoils.

At half-time, St Naul’s led by two points (0-6 to 0-4), and the margin would have been wider only for Matthew McGlynn saving superbly from Daniel Brennan.

Midway through the second half, Johnston steered to the net from Stephen Griffin’s ball in.

St Naul’s led by four, but Ardara hit back with Stefan Boyle to the fore.

Donegal player Peadar Mogan restored the St Naul’s advantage, only for Brendan Boyle’s monster score to tie it up.