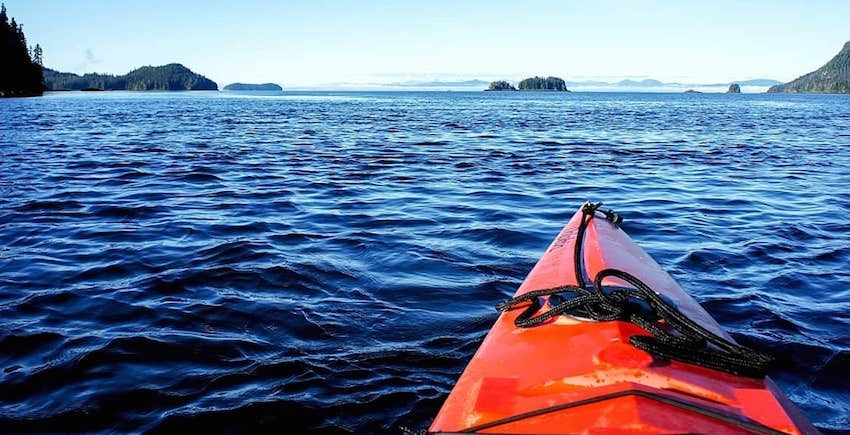 Three kayakers have been rescued off the coast of Donegal.

The three got into difficulty north of Portsalon Pier last night around 5.30pm.

One of the casualties was picked up by a small fishing boat which was in the area at the time.

The other two made their way onto rocks and were assisted by a paddle-boarder.

All three were removed from the rocks by members of the Lough Swilly RNLI.

They also transported the casualty from the fishing boat to Portsalon Pier where the Mulroy Coast Guard checked all four people for possible injuries.

None of the casualties needed medical attention and both the Atlantic and Shannon Lifeboats returned to Buncrana.

Lough Swilly RNLI thanked the paddle-boarder and the fisherman aboard the fishing boat Apache Louise for their help and assistance last night.

“Remember if you’re in difficulty in the water or see someone in trouble dial 999 or 112 and ask for the coast guard,” said a spokesperson.