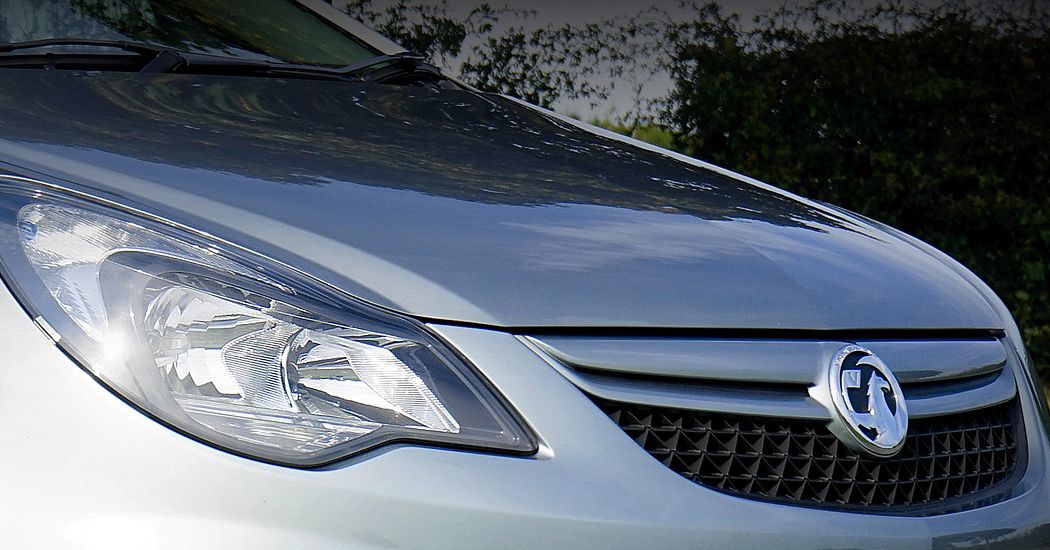 A Donegal man has been advised to check if his car registration has been stolen after appearing in court for illegal parking.

The Offaly Express reports that doubt surrounded the case after Mr Gormley disputed that an illegally parked car was his.

Gardaí reported that a Vauxhall car was parked on the Arden Road, in Tullamore on September 7, 2019. The car was reportedly obstructing the road when there was a large GAA match on at the time.

The court heard that the owner was not in the car on the day in question and the insurance disc had expired.

While Mr Gormley was identified as the owner of the vehicle, his defence was that he had never been in Tullamore before last week.

He said he was attending a concert in Belfast on the day in question. He told the court that his car was a silver Vauxhall and he was worried that his registration had been stolen.

Judge Catherine Staines asked if the registration was put on another Vauxhall.

The case was eventually struck out due to doubt, and Mr Gormley was instructed to check the issue with gardaí in Donegal to see if another car was masquerading as his.

Man claimed to be in Belfast when car was illegally parked in Offaly was last modified: July 31st, 2020 by Staff Writer