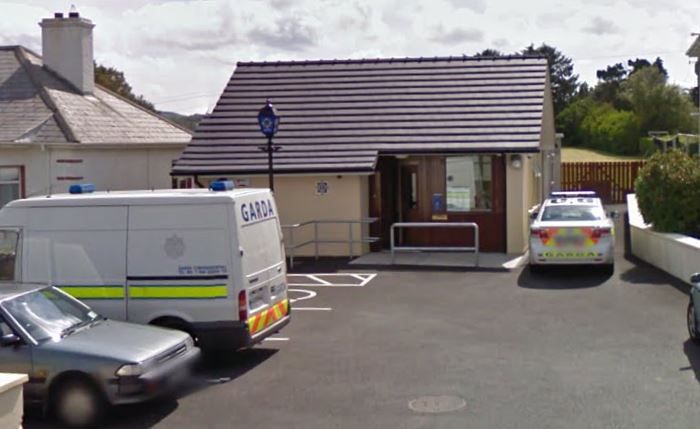 FRESH fears have been expressed over the status of the Garda station in Carndonagh.

“There are questions about its state of repair and whether or not it will remain,” Cllr Farren said.

“Is the main station in the area moving to Clonmany? Carn is a thriving market town and in light of a very serious incident last weekend, with extensive wanton vandalism, there are concerns.

“Carndonagh should maintain a strong Garda presence at all times.”

The JPC Chair, Cllr Gerry Crawford, said the body had been contacted with regard to CCTV installation in Carn.

Inspector Denis Joyce said that he had spoken to Chief Superintendent Terry McGinn and thanked Cllr Farren for raising the matter.