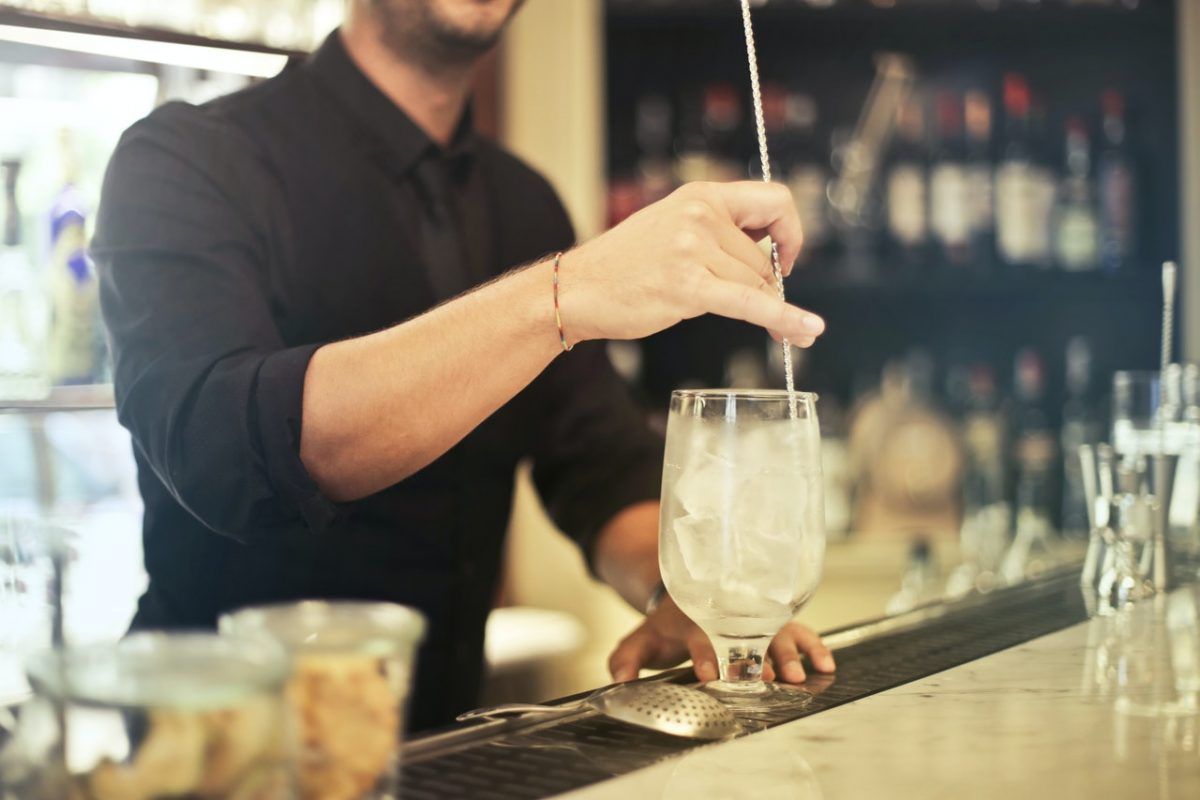 Pubs that have been ordered to close until September will be forced to lay off staff unless the Temporary Wage Subsidy Scheme (TWSS) is extended, Donegal TD Pearse Doherty has warned.

The Sinn Féin TD is calling for special measures for struggling sectors and businesses, due to plans to replace the TWSS with an Employment Wage Subsidy Scheme (EWSS).

The new scheme is scheduled to take over from 1st September until April 2021.

He said: “The Government is requiring pubs to remain closed until at least September. Yet, despite this, the Government is still pushing ahead with a one-size-fits-all removal of supports for businesses in the coming weeks.

“From 1st September, while pubs remain closed, the Temporary Wage Subsidy Scheme will be replaced with a Scheme that will cut support by 50 percent for most employees and remove all support for low-income workers.

“For the most affected sectors, and businesses that have been forced to remain closed, this will lead to job losses.

“This does not make sense. There can be no-one-size-fits-all reopening of our economy.”

Sinn Fein called on the government to extend the TWSS in July and, in last week’s legislation, the party submitted amendments to do the same, while ensuring supports for low-income workers.

Deputy Doherty continued: “A targeted approach to wage supports, reflecting the fact that public health measures target certain sectors more than others is common sense. It will also save jobs.

“It is not too late for Government to change course.

“I have written to the Minister for Finance asking that the TWSS is extended for highly affected sectors, instead of a blanket removal of supports that will cost jobs in sectors that have been forced to remain closed.”