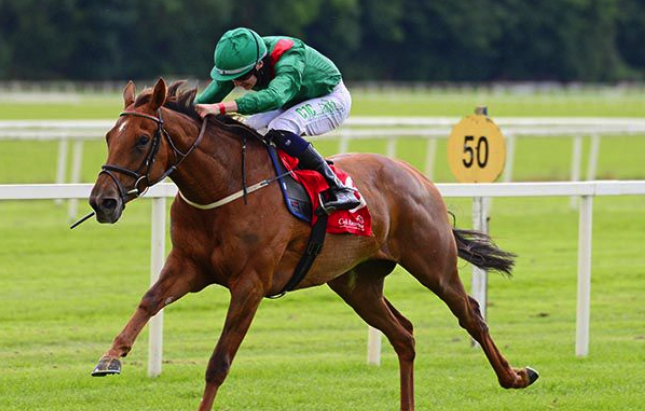 OISIN Orr recorded a superb 57/1 double for Dermot Weld at Cork this afternoon.

On the 11/2 Emaniya, Orr had a length and a half to nearest challenger April Showers (100/30) in the Irish Stallion Farms EBF Fillies Maiden.

Orr was in third by the midway point of the one-mile race. Two furlongs from home, Orr pressed on the gas and pushed out the advantage.

The Aga Khan-owned Emaniya, the daughter of Sea The Stars, impressed with a fine win.

In the Irish Stallion Farms EBF Give Thanks Stages, Orr had a winning margin of nearly two lengths on Tarnawa, sent off at odds of 8/1.

Tracked by the 11/10 favourite, Cayenne Pepper – the Irish Oaks runner-up – Orr quickened around three furlongs fem home and was the comfortable victor.