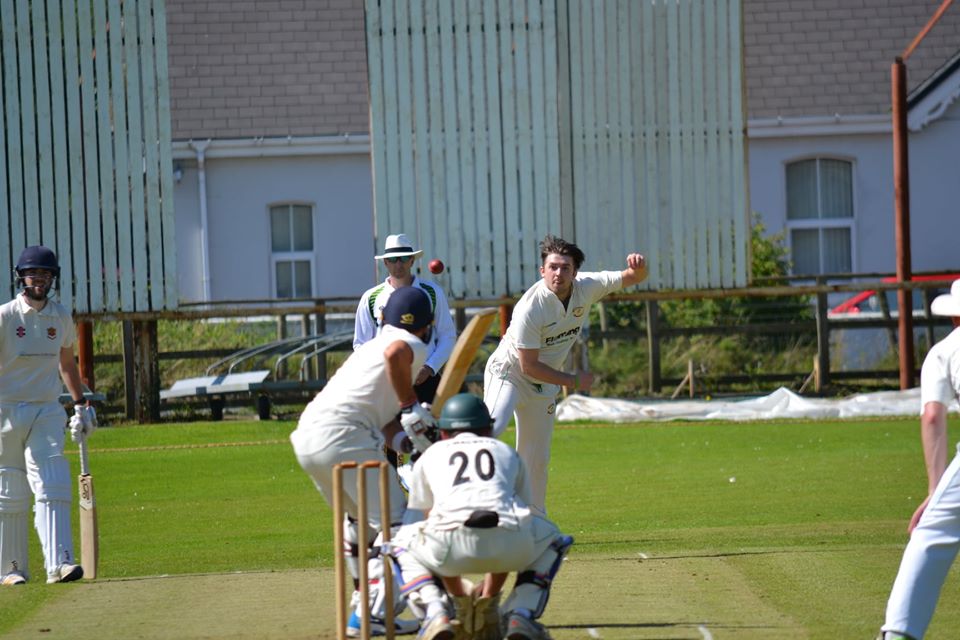 ST JOHNSTON lost to Brigade by 17 runs this afternoon in their latest game in the T20 League.

Brigade, with Iftikhar Hussain top-scoring with 31 runs, reached 126 for the loss of eight wickets in their 20 overs.

Kyle Magee weighed in with 25 while David Barnard (4-16) and David Anthony (3-18) impressed with the ball for the hosts.

Meanwhile, in the T10 Championship Cup, St Johnston have been drawn to face Newbuildings on Wednesday next.

St Johnston defeated Ardmore by 14 runs on Wednesday to claim top spot in their group.

Ian Macbeth hit four sixes on his way to 40, while David Lapsley (24) and Andrew McElhatton (17) impressed as St Johnston reached 96.

McElhatton claimed two wickets as Ardmore finished on 82 for 5.

In the other semi, Killyclooney will take on Brigade.

Letterkenny Cricket Club will face Fox Lodge in the Plate competition with the other semi seeing Ardmore take on Bready.