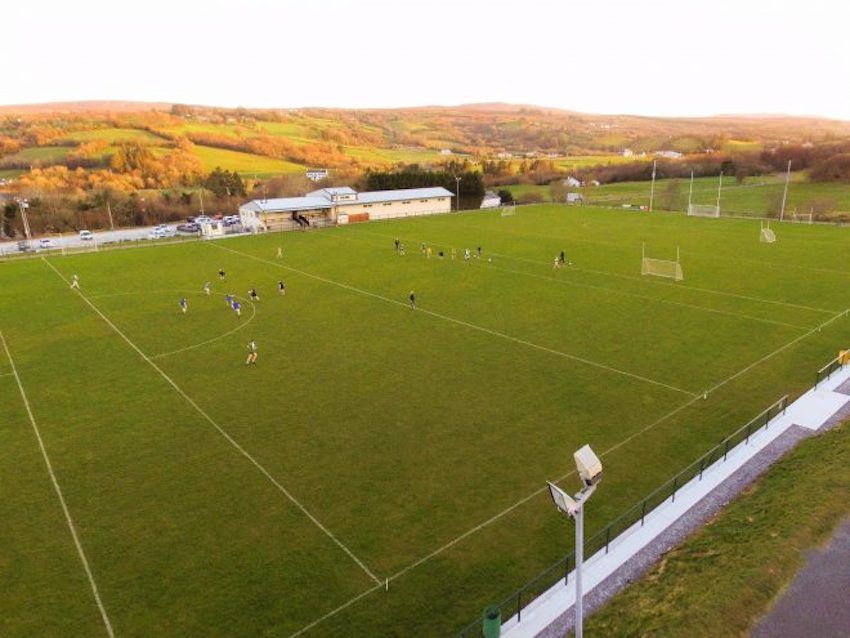 PAURIC Bonner says he is content with how Glenswilly’s young guns are progressing.

Glenswilly, who lost their opening game against St Michael’s, won 2-14 to 1-13 against Four Masters this evening.

It’s very much a new look Glenswilly side with many of those who backboned three SFC wins now having retired.

“We’ve a young side, with eight players under 23, and that’s a big change so it was all about a performance,” Bonner told Donegal Daily/Donegal Sport Hub.

“We’re very happy. We’re very much a club in transition.

“It will take time to replace those boys we’ve lost. Senior football is a different animal but the young boys are standing up well.”

Kealan Dunleavy and Leon Kelly netted goals late in the first half, either side of a Jamie Crawford goal for the visitors.

Ten minutes from the end, Kevin McBrearty fired wide from a penalty that might have made Glenswilly sweat.

Bonner said: “We responded well. That’s what I like about these boys – they respond. It was probably daunting going into it with a new team, but we’re happy how they stood up and performed.”