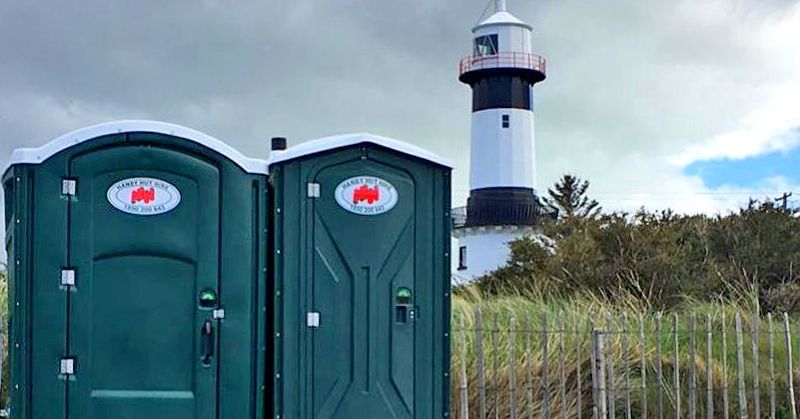 Gardaí are seeking to flush out a dangerous driver who crashed into portaloos at a Donegal beach.

Holidaymakers near Stroove in Greencastle reported hearing a car being driven dangerously in the early hours of the morning. The car subsequently collided with two portaloos at the beach car park and fled the scene.

No injuries were reported from the incident, but beachgoers have been left without public amenities as a result of the crash.

Gardaí have launched an investigation to identify the driver, and anyone who witnessed anyone driving dangerously in the area or who has any information is asked to contact Buncrana Garda Station to speak with Moville officers on 074 93 20540.