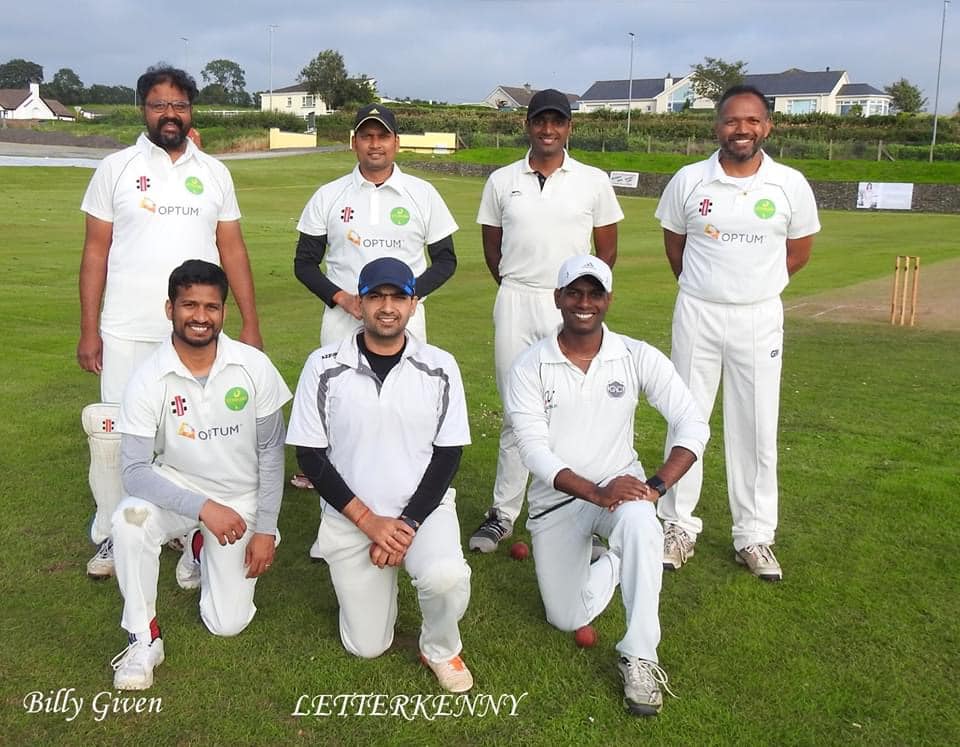 St Johnston and Letterkenny lose out in T10 semi-finals

ST JOHNSTON lost out in the semi-final of the T10 Championship last night.

St Johnston were beaten by Newbuildings at the Railway Road in their semi.

The Saints batted first and made 74 runs for the loss of five wickets.

In reply, Newbuildings had no trouble and they comfortably hit the magical target of 75, with Gareth McKeegan (38) and Mark Hanna (25) putting up unbeaten stands at the crease.

Newbuildings will take on Brigade, who beat Killyclooney in their semi-final.