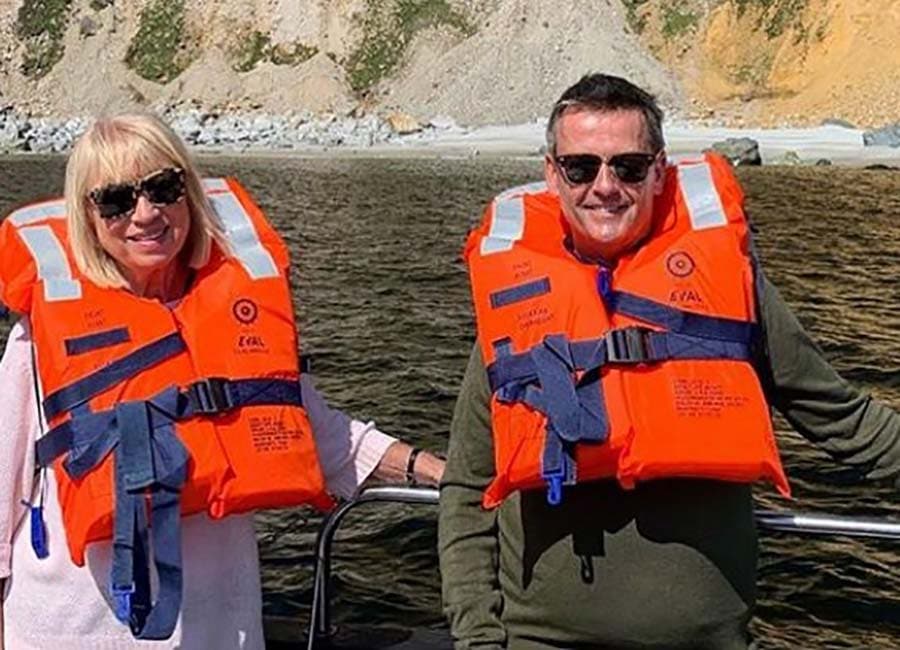 Delights of Donegal holidays in the spotlight on RTE

Donegal will be making the headlines for all the right reasons tonight as RTE newsreaders tour the county for the travel series No Place Like Home.

Airing at 6.30pm this Sunday on RTE One, the show will venture north west with Aengus Mac Grianna and Anne Doyle enjoying the delights of Donegal.

Glenveagh National Park, Sliabh Liag cliffs and the Gaeltacht areas of Donegal were all highlights of their trip.

Aengus and Anne will also meet up with some well-known Donegal personalities, including singer Moya Brennan and skipper Paddy Byrne of the Sliabh Liag Boat Tours.

While Aengus knows Donegal well, having had a house in the north west for 16 years, the holiday was full of pleasant discoveries for Anne, who had not visited in years.

Speaking on RTE Radio 1, Anne said she was amazed by Sliabh Liag, describing it as “the most astonishing spectacle, I always thought… good lord no disrespect to the beautiful Cliffs of Moher but I just always imagined they were the highest sea cliffs in Ireland, the Sliabh Liag ones are nearly three times as high and you can do a boat trip right round by them and it is just spectacular.”

The summer trip was so good that Anne is already wanting to return!

She told Kathryn Thomas: “We had scorching weather, it was better than Meditteranean, blue skies, magnificent temperatures, magnificent scenery, great company, I’d go back in the morning.”

Episode 2 of No Place Like Home airs this Sunday 16th August, RTE One 6:30pm

Delights of Donegal holidays in the spotlight on RTE was last modified: August 16th, 2020 by Rachel McLaughlin