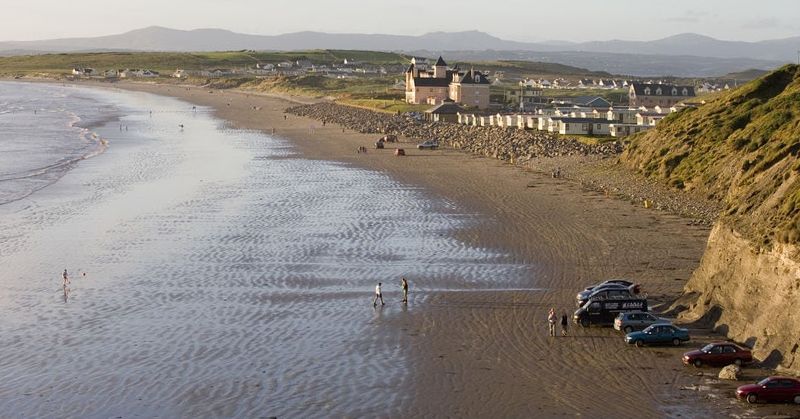 Sinn Fein councillor in quarantine in Donegal after Lanzarote holiday

A Sinn Fein councillor is in quarantine at her Co Donegal residence after a foreign holiday.

Monaghan councillor Cathy Bennett previously confirmed that her family are adhering to public health guidelines since returning from Lanzarote on August 9th.

She said the holiday was paid for last year and it wasn’t possible for them to secure a refund from the airline.

The island destination isn’t on the Government green-list meaning a 14 day period of restricted movement is required upon arrival back in Ireland.

Cathy Bennett is in Rossnowlagh.

Councillor Bennett said she is spending the isolation period at her Donegal house, where she walks Rossnowlagh Beach on a daily basis.

She concluded by saying she’s explained the situation and does “not wish to comment anymore on the matter”.

The move has been criticised as people are currently being advised to only travel internationally for essential reasons.

She has also been criticised by locals in Donegal on social media claiming she should not have traveled here to quarantine.