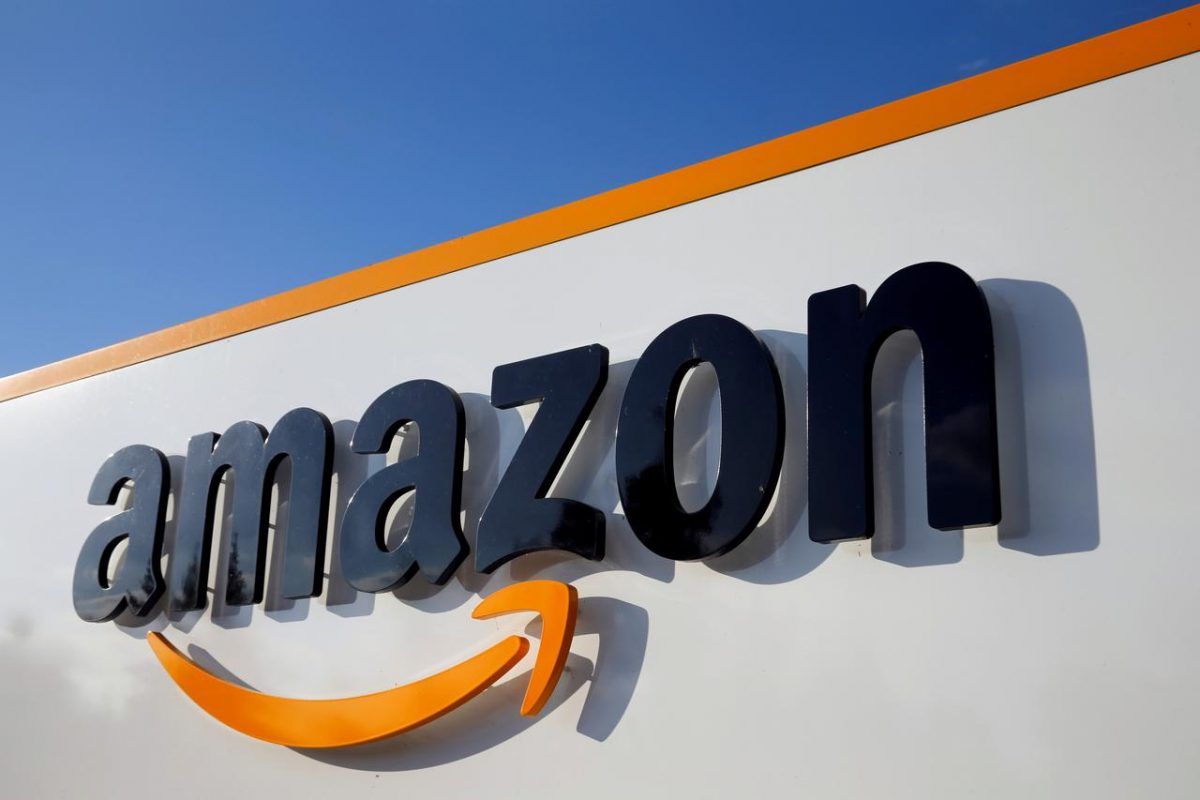 Internet retail and web services giant Amazon has announced it is investing in a windfarm in Co Donegal.

Construction of the site is scheduled to begin in Meenbog in early 2022.

It is one of three windfarms the company is planning with others in Galway and Cork.

Amazon said the three projects are set to add 229 MW of renewable energy to the Irish grid each year.

They will help reduce carbon emissions by 366,000 tonnes of CO2 each year, and produce enough renewable energy to power 185,000 Irish homes a year.

Amazon has committed to achieving net zero carbon emissions by 2040, ten years ahead of the Paris Agreement. As part of this pledge, it aims to being 100% powered by renewable energy by 2025, including in Ireland.

Once all three windfarms are operational, Amazon said it will be the largest single corporate buyer of renewable energy in the country.

It said it expects to announce more renewable projects as the company heads towards its 100% renewable energy goal.

Amazon also said today that it is innovating to preserve water and is committed to conserving and reusing where possible.

To reduce both the energy and water it uses in its data centres here, Amazon said it uses direct evaporative cooling systems, which mainly uses outside air to cool its servers.

“This means that for more than 95% of the year we use no water to cool our data centres in Ireland,” the company said.

“For the few hot days Ireland does see, we use a minimal amount of water to cool the air that removes heat from our servers,” it said.

“Utilising this highly efficient cooling solution, our newest data centre designs use as little as 1,000m3 of water for cooling annually, per data centre – that is equivalent to the yearly water usage of just eight average Irish households,” it added.

Amazon also said that for its new data centre, it is redesigning the roofs of the buildings in order to enable rainwater harvesting, to offset the water used from the local supply.

“Our goal is to be able to cool our data centres without taking any water from the local supply,” it added.