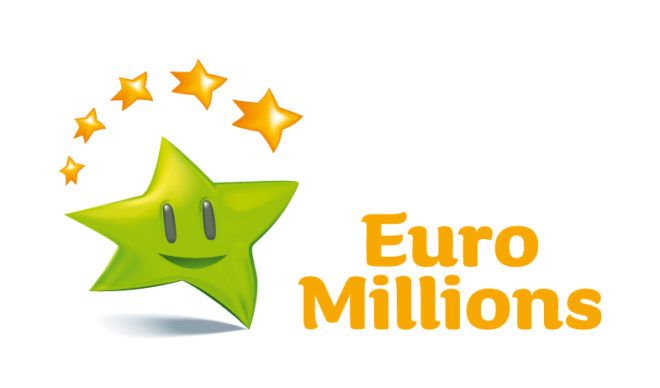 Check your tickets: A EuroMillions ticket sold in Donegal has scooped a cool €120,000 prize.

All eyes are on Ballyshannon to see who the winner is, as the Quick Pick ticket was sold in Pearse O’Neills Newsagents.

Could it be you?

There was no winner of the massive EuroMillions Jackpot of €140million.

Co. Donegal has had great fortune when it comes to National Lottery wins in the past fortnight, a €500,000 EuroMillions Plus ticket was sold in Gweedore on Tuesday and another Donegal player in Convoy won last Saturday’s €2.4 million Lotto jackpot!