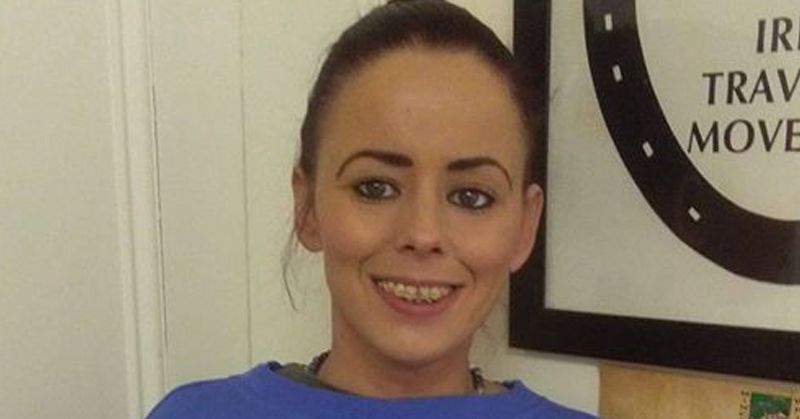 Donegal Senator Eileen Flynn has revealed she was told by a male politician that she was appointed to the Seanad as a “token seat”.

The Independent politician made history last month, becoming the first Traveller woman to serve in the Oireachtas when she was appointed to the upper house by Micheál Martin.

Ms Flynn, who lives in Ardara but is originally from Dublin, revealed how a male politician walked up to her in one of her first days in the new role and told her she had got the job because she was a “token seat”.

The man made the comment to Ms Flynn in Leinster House, where the Seanad had been sitting due to Covid-19 measures.

“I told him, I got this seat on my own merit. I am not just a ‘token’. I am going to work hard while I’m in here,” Ms Flynn told the Irish Independent.

“I want to work well with everyone in there. But I will not put up with any bulls**t from any man that tells me I was a ‘token seat’.”

Ms Flynn first ran for the Seanad in this year’s election but was unsuccessful. The human rights activist was later selected as one of the 11 new senators nominated by the Taoiseach.

Ms Flynn was the only senator appointed who was not affiliated with any of the Government parties, and the decision to include her received cross-party support.

She has previously worked for the National Traveller Women’s Forum. Ms Flynn was encouraged into politics by Lynn Ruane and Alice Mary Higgins, the independent senators, and now sits in the same grouping as both politicians in the Seanad.

In the same interview, Ms Flynn said she was concerned that she was going to be pigeon-holed as “the Traveller senator”.

“People just see me as ‘the Traveller senator’. I’m Eileen Flynn, a person who is a Traveller and a senator. Pigeon-holing me in one specific area undermines my own talents as a woman who grew up in a working-class area of Dublin,” she said.

Ms Flynn said she wants to use her time in the Oireachtas to campaign for better human rights for all minorities, and said she will prioritise trying to help pass a hate-crime law.

The 30-year-old mother of one commutes from her home in Donegal to Dublin and said the hardest part of the job is leaving her baby daughter at home on a Monday morning.

Donegal Senator told by fellow politician she was given a “token seat” was last modified: August 29th, 2020 by Staff Writer