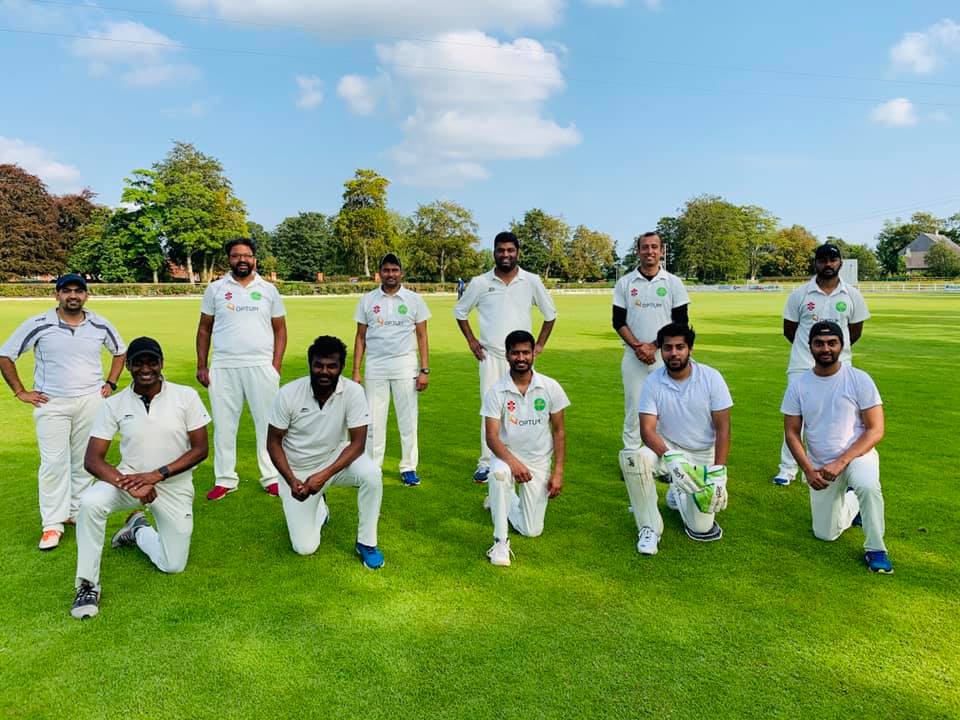 LETTERKENNY Cricket Club lost out to Glendermott yesterday in the T20 finals of the North West Cricket Union Qualifying League.

Letterkenny batted first and made 98 runs before being put all out in 14 overs.

Led by Lynch’s unbeaten stand at the wicket, Glendermott had little trouble and reached 59 with five wickets to spare.

In a Sammy Jeffry Cup semi-final, St Johnston were pipped by Ballyspallen.

At Bridget Park, it was Ballyspallen who opened the batting with Luke Gilfillan’s unbeaten 39 and Graham Kennedy’s 35 taking them to 102 -5.

St Johnston looked to be on their way as they reached 67-3 by the 13th over. However, they were unable to toppled the target, the Donegal side managing 91 in response.

David Lapsley top scored for the Saints, hitting 29, while Scott Macbeth batted 25. However, Ballyspallen, helped by three wickets from the bowl of James Thompson, advance to next weekend’s final.