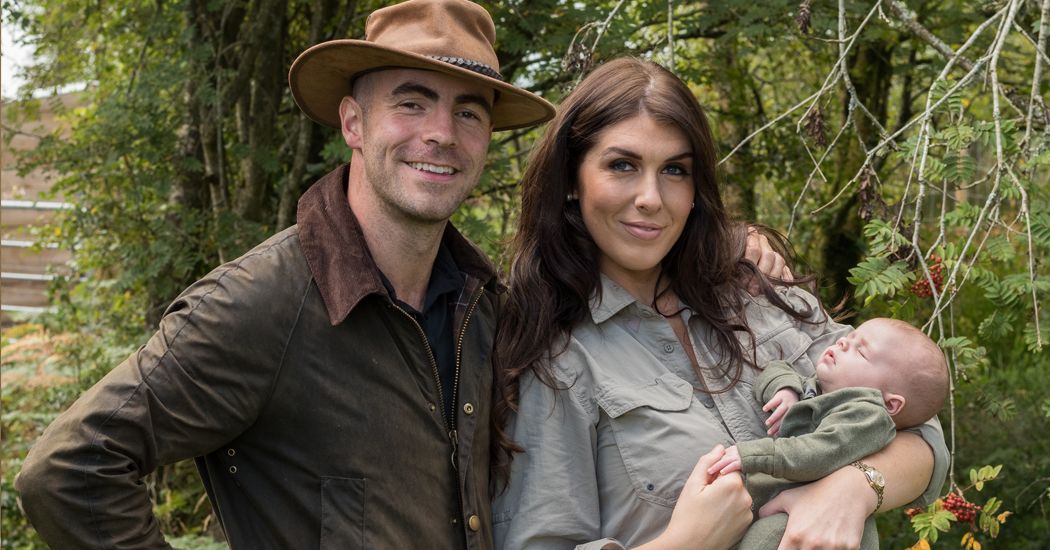 The dramatic twists and turns of Donegal’s wildest attraction will be showcased in a new series starting next Thursday 10th September on RTÉ One.

RTE has released new details on ‘Return of the Wild: The Bearman of Buncrana’ – a four part series following Inishowen man Killian McLaughlin as he set up the Wild Ireland sanctuary.

Cameras followed Killian over two years, filming across multiple countries and continents, to document how he made his lifelong dream a reality.

Wild Ireland in Inishowen is now a world class wildlife sanctuary and home to bears, lynx, wolves, wild boars and many more rescued animals. But the project was wrought with financial and logistic challenges from the get-go. 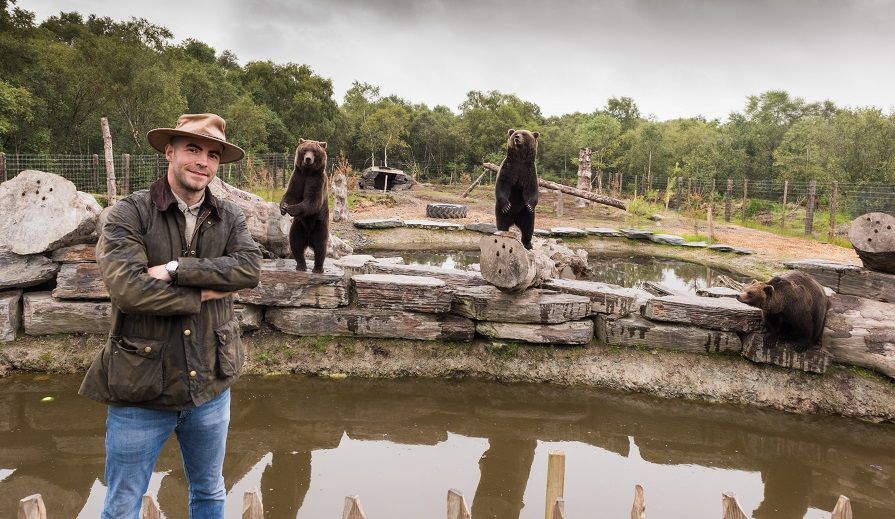 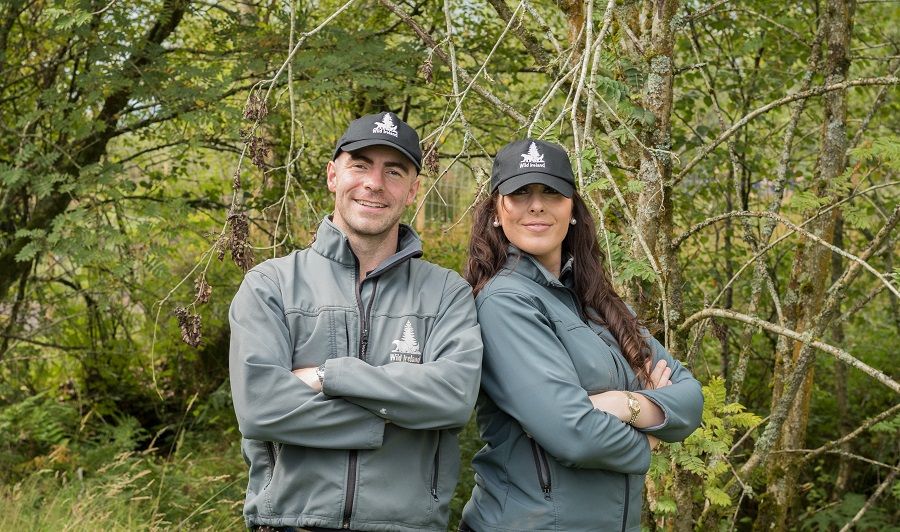 Killian, who is a solicitor by day and a zoologist at heart, would stop at nothing to make his wildlife park a reality. He always wanted to turn back the hands of time and bring majestic animals of ancient Ireland back to their ancestral home. Never before had a project of this scale been undertaken, and there is no rule book or how-to instruction manual.

By Killian’s side throughout, is his new wife Katie, a city girl and solicitor from Dublin, who traded the rat race for the wilds of Donegal.

This project had the potential to break them financially and emotionally but when they fell in love with some animals in dire need, their commitment to bringing them home became unshakable.  Despite battling with big banks, red tape, paperwork and bureaucracy the couple remained committed to doing it any way they can. Moondance Productions has been at their side at every turn, documenting their dogged determination as they use their legal skills to make it happen. 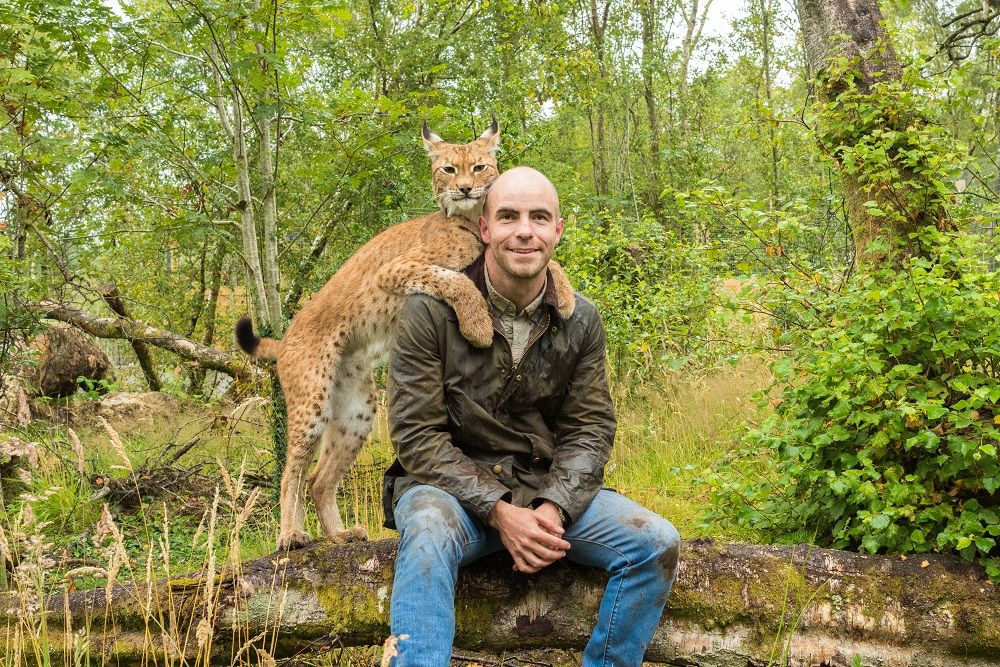 Viewers will also see an unexpected turn of events when Killian and Katie had to bring wolves, lynx and deer to their newly renovated house while the park was still under construction!

Wild Ireland finally opened at the end of autumn 2019, fifteen months behind schedule and three times over the original budget.  Nevertheless, visitors flocked to welcome back the native predators and learn of Ireland’s lost animals.

But there were more challenges ahead. A stormy winter and the coronavirus pandemic have threatened to cripple the sanctuary due to closures, mounting costs and forced lay-offs.

The arrival of spring brought hope, with a litter of six wild boar being the first births in Wild Ireland. The happy news spread worldwide at a time of great despair.

A short while later, there was even greater joy when Katie gave birth to a beautiful baby boy, Rígan. The young family have already overcome major hurdles – but the show seeks to ask – are they out of the woods yet? 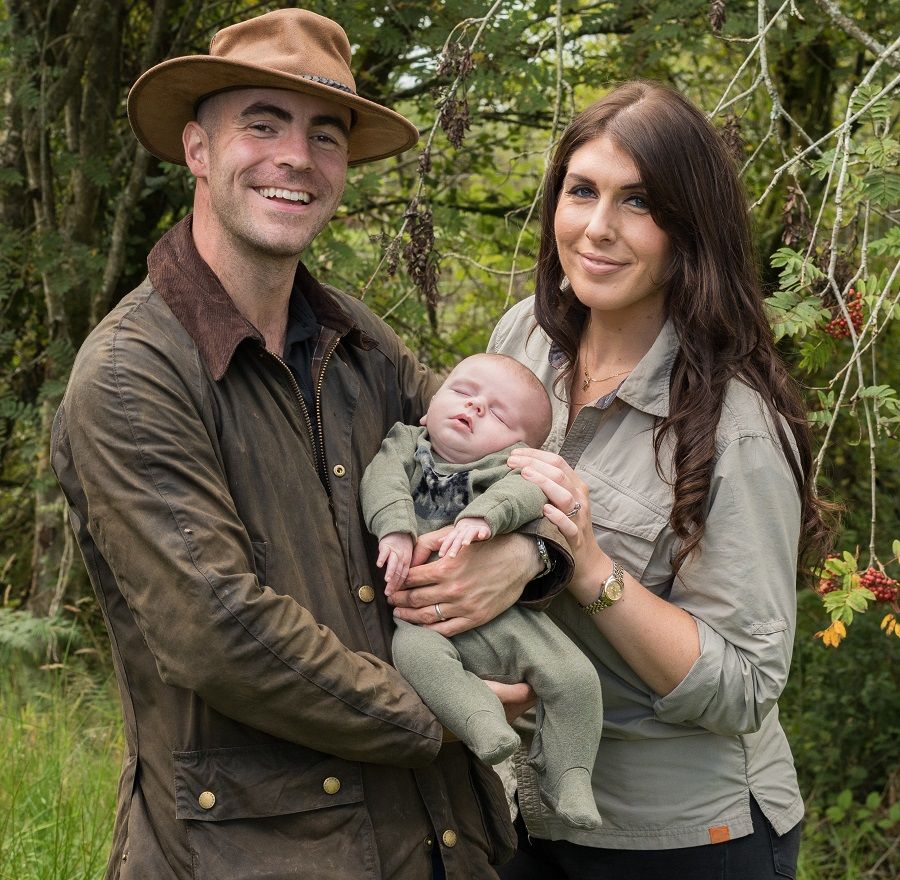 Return of the Wild: The Bearman of Buncrana is set to be a documentary series full of heart, passion, high-stakes emotions, big dreams, big predators and even bigger risks – it’s certainly not to be missed!

Catch the first episode on RTE One, Thursday 10th September at 8.30pm.

Updated: An earlier version of this article listed Thursday 3rd September as the series premiere date. This has been corrected to Thursday 10th September.