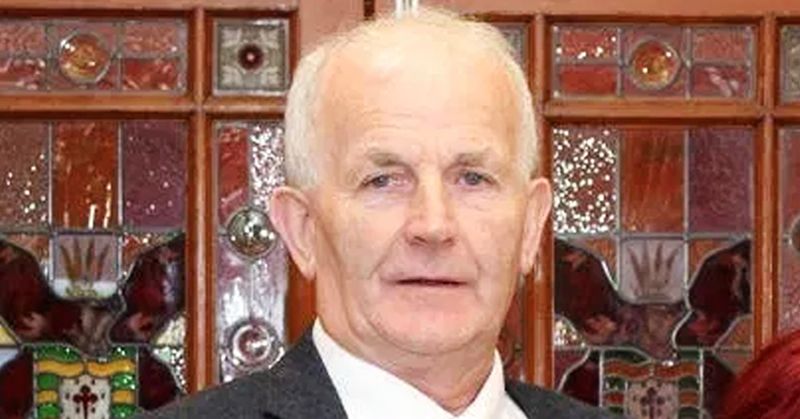 Mr Kelly had been a member of the council for almost a year after being co-opted to the seat of his late son, Manus ‘Mandy’ Kelly, who tragically passed during the Donegal International Rally in June 2019.

In his time as an elected member, Mr Kelly Snr has had a particular focus on roads issues and has campaigned for greater road safety measures across a number of local communities.

Mr Kelly Snr issued a statement today saying the challenges of the political role led to his decision to resign. He has thanked everyone for their help and support during his time in the council.

It is understood that the Fianna Fáil party is currently working to fill the vacancy in the local authority. Mr Kelly’s son Donal Junior is planning to put his name forward in order to continue the family’s work.

The next meeting of the Letterkenny Municipal District will take place on Tuesday.