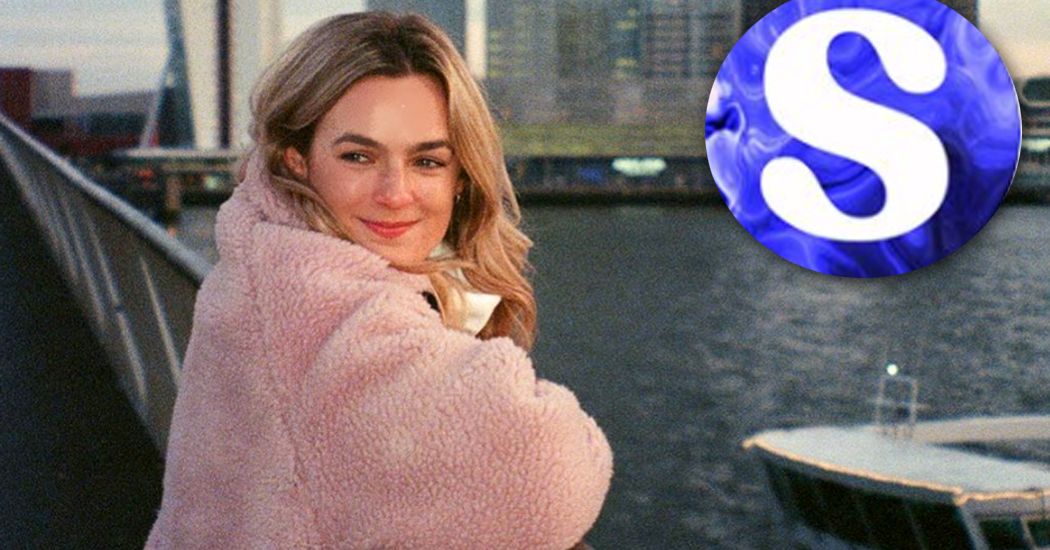 A young Donegal woman has been boosted by the success of her new business connecting ambitious people from all over the world.

Niamh Donoghue from Letterkenny has worked in the fast-paced marketing worlds of San Francisco and London. But she used her time at home in Donegal during lockdown to establish a special platform for anyone who wants to achieve professional and personal goals.

Soundboard, launched in April, is an alternative to business mentoring and networking. Niamh hosts regular events (through Zoom) to bring thought-leaders, creatives, founders, and business owners together to share their experience in becoming successful in their field.

So far, events have heard from pioneering artists and social enterprise founders. This month will feature Tom Ketley, a former stockbroker turned major music event founder in Scotland. Donegal investigative journalist Alys Harte will be a guest speaker in October.

Each event is followed by speed Soundboarding sessions where attendees are connected with fellow attendees, except the pairings have been hand-picked by organisers to ensure they are mutually beneficial to both people.

“It’s all about the mutual exchange of experiences, it’s as much about sharing your own story, as to actively listen and learn from others,” Niamh explains.

“I’ve created a space where it’s easy to find people who have a vision and who want to share advice. Sometimes people just need someone to air everything out with.”

The idea for Soundboard came to Niamh after she saw the benefits of having her own mentor in San Francisco. Niamh was working for a global marketing agency when she connected with a woman who had 10 years’ more industry experience than she had. Niamh’s first official mentor, Emily, motivated her to achieve more and navigate through her workplace. That mentorship led Niamh to secure a new job as a Marketing Manager at Tapjoy, a mobile advertising company in London.

Niamh made the move home to Donegal just before Covid-19 lockdowns came into force. It as a good move, as Donegal proved the perfect place to launch Soundboard as an online platform.

“I was originally planning on doing this in London with in-person events, but online was the best thing for it. We’ve had people from Sydney, San Fransisco, New York, London, Galway, Donegal, Dublin and Dubai joining in,” Niamh said.

“Right now we are all limited in seeing people and everyone lives in different places all over the world, it’s nice to know with these events you can stay connected.

“My cousin Shona Slemon is helping produce the event series – she’s been doing some great work to get the events in front of the right people.”

A lot of the series is based on boosting people’s self-belief, Niamh said.

“Sometimes, the reason we don’t achieve our goals is that we subconsciously don’t believe it is possible for ourselves,” Niamh said.

“I always used to think this myself. I thought Ireland is so small and Donegal is so small, and you build self-limiting beliefs based on where you are from, but you are only holding yourself back. Soundboard brings in speakers to share their stories and to help people push past what limits them.”

The positive feedback is a major driving force behind Niamh and Shona’s work as they build the business and its evolving definition.

“We match people before the event begins so we get rid of some of the networking small-talk. The response has been amazing. There are cool ripple effects from the connections we’ve made.”

Check out https://www.yoursoundboard.online/events to find out about upcoming events or to subscribe for news about future events. You can also follow Soundboard on Instagram and LinkedIn.