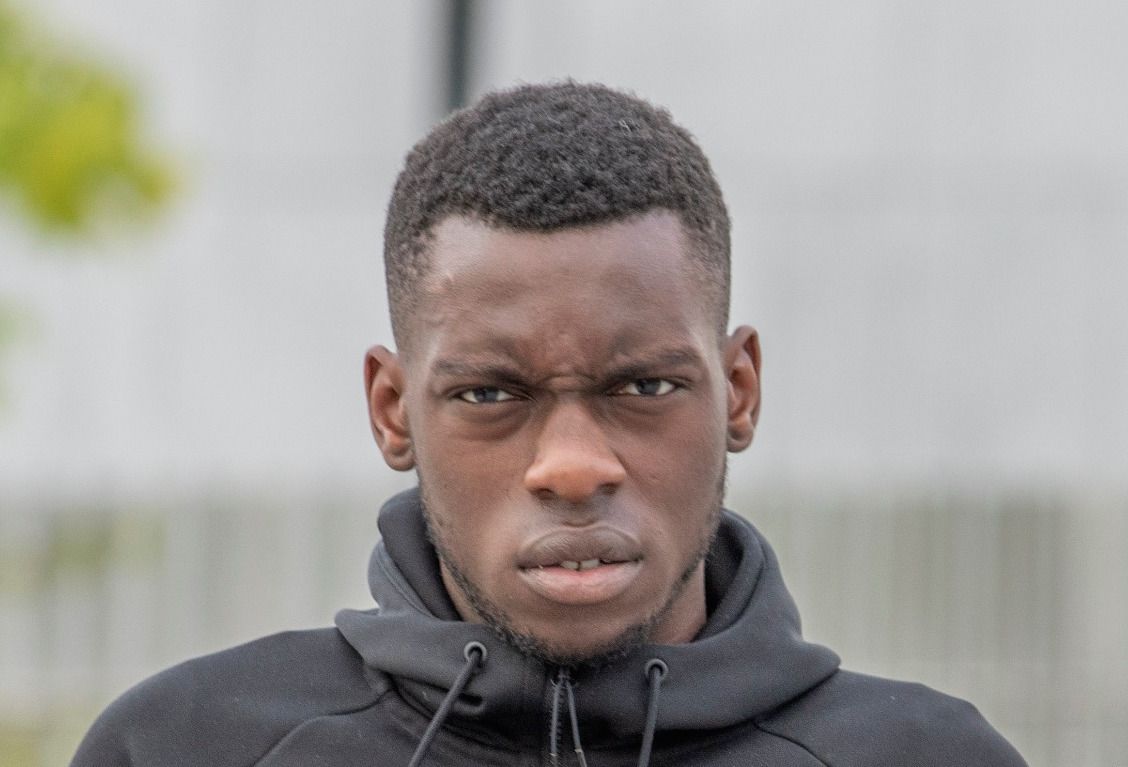 A computer science student who snatched a pensioner’s handbag to feed his gambling habit has been ordered to do community service.

The 21-year-old approached the elderly woman as she was walking from the bus stop at the Station Roundabout in Letterkenny to her car at 9.30pm.

The accused man had been in a casino on the Port Road and was later seen on CCTV following the woman to her car.

She placed her personal items on the passenger seat and as she went to get into her car, the accused snatched her handbag.

Ogbomo, of Boyce Court, Drogheda, Co Louth, was subsequently arrested and detained by gardai and initially gave them misleading information.

Eventually, he provided them with the correct information and made admissions. During a search at Letterkenny Garda Station he was also found to be in possession of a small quantity of cannabis which he said was for his own personal use.

Solicitor Frank Dorrian said his client had been in Letterkenny studying computer science at the time of this offence.

Ogbomo had developed a gambling habit and returned to the casino after he had taken the bag.

“His parents came here from Nigeria 17 years ago. They are very hard-working people, his father is a taxi driver and his mother is a health care assistant. They had been very proud that Louis was in third-level education.”

Mr Dorrian continued to outline that these matters before the court have been “a rain cloud over his existence” and he has since dropped out of education.

He added “He has previously suffered from anxiety and depression and his mother tells me that this incident brought a veil down over her son. He ceased his studies and had been in part-time employment but was made redundant. There is a cathartic element to his tendering a plea.”

Mr Dorrian said Ogbomo is thoroughly ashamed that he has brought himself and his family through this.

He said he had €200 by way of restitution in court.

“He is no longer gambling. It is a very corrosive addiction. He is otherwise an excellent young man who wants to try and return to education and put this behind him,” concluded Mr Dorrian.

Judge Paul Kelly ordered Ogbomo to do 60 hours community service for the theft and applied the Probation Act for the drugs charge.