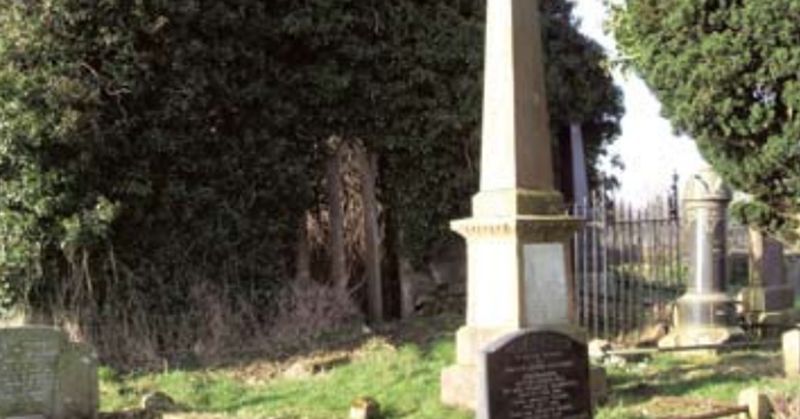 Council urged to be proactive about restoring dangerous graveyard wall

Donegal County Council has been called on to explore all options to repair the wall of the Old Ray Graveyard.

The historic graveyard, located near Manorcunningham village, dates back to the 1600s and is an archaeological monument of great importance.

However, concerns have been raised again over the boundary wall of the site, which is in serious disrepair and a danger to road users and pedestrians.

Cllr. Gerry McMonagle brought the issue to the Letterkenny-Milford Municipal District again this week, asking the MD to work with Donegal County Councils Heritage and Roads Section to make a formal funding application for repair and restoration works.

The Sinn Féin Councillor asked the council to take a more proactive role as the walls are starting to collapse.

“I don’t think it should be left to the historical society to seek out finding application for protection and maintenance,” Cllr McMonagle said.

His call was seconded by Cllr Jimmy Kavanagh who said: “We are a county that has so much tourism and people coming to research family history, it is important that the graveyards are looked after properly.”

Cllr Kavanagh added Ray is not the only graveyard in need of funding in the county.