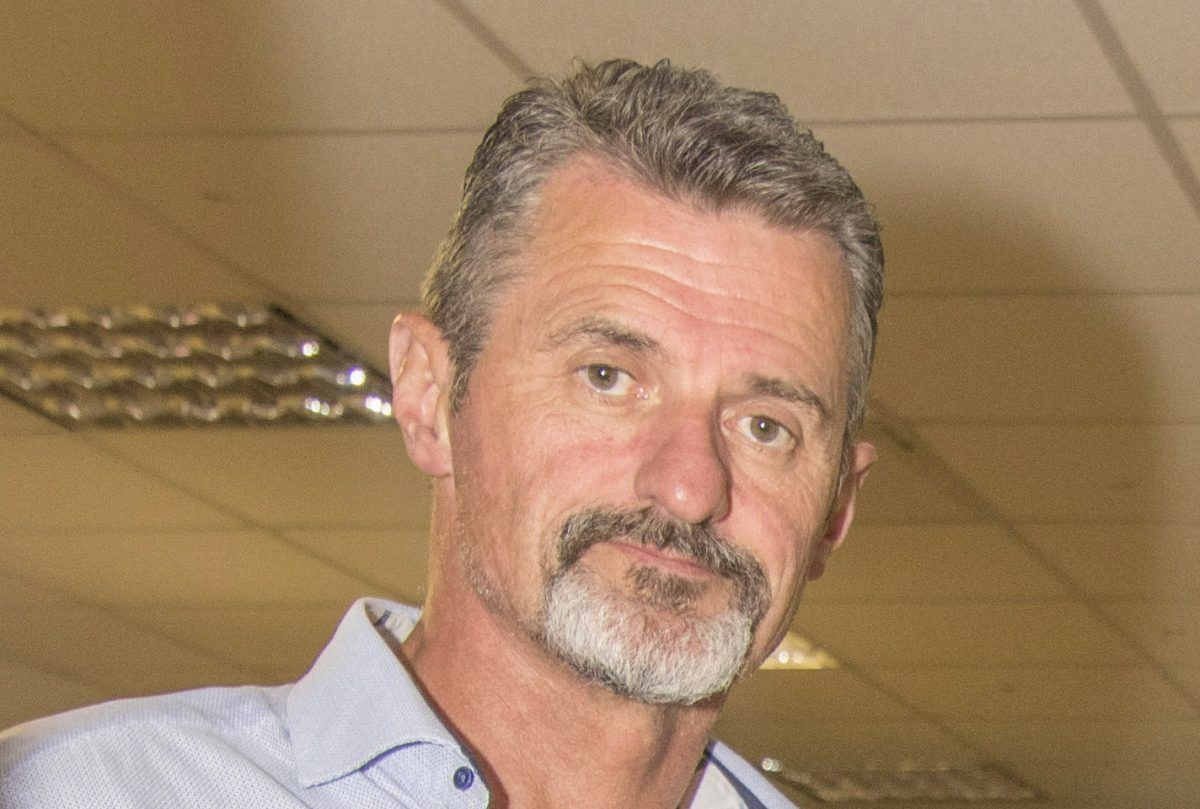 A retired Garda Sergeant claims he was attacked and beaten with a brush when he went to serve a court summons on a former town councillor.

Christopher Galligan said he was scratched, punched and beaten by Neil Clarke when he arrived at his home at Oldtown in Letterkenny.

Mr Clarke, aged 66, appeared at Letterkenny Circuit Court where he is charged with assault causing harm.

He denies the charge and says that Mr Galligan threatened him by entering his home while he was asleep around 6.30pm on September 1st, 2016.

He claims he was acting in self-defence after he found a man shaking his shoulder as he slept on his sofa.

Mr Galligan told the court that he suffered scratches to his face, a bump to his head and sore ribs following the alleged attack.

He said he arrived at Mr Clarke’s home at 6pm and knocked on the front door but did not get an answer. 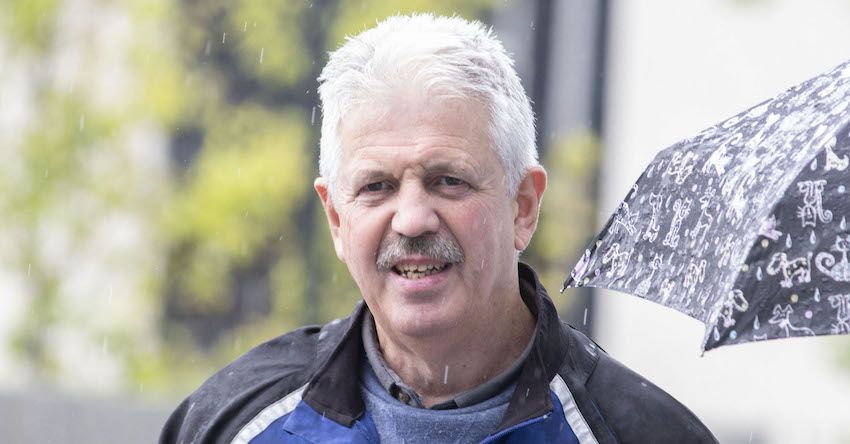 He says he then called Mr Clarke’s name and identified himself but there was no reply.

He then claimed that Mr Clarke came out of the back door of his house in a rage and he picked up a brush.

He claimed the accused then struck him a number of times on the head and back.

He said “He was in a manic rage and he came at me hitting me on the back and the head saying “You’re trespassing and I’ll f***ing kill you.

“He kept repeating this as he hit me. I kept pleading him that I had a bad back and that I was only serving documents,” said Mr Galligan.

He then alleged that Mr Clarke came in closer to him and punched him a number of times shouting “You bastard, you’re on my property.”

He claimed Mr Clarke also scratched him on the face but he finally managed to get Mr Clarke in a neck-lock and got up with blooding dripping onto his clothing.

Mr Galligan added that when Mr Clarke stood up he said to him “You (Mr Galligan) attacked me.”

The former Garda denied ever entering Mr Clarke’s house saying he would not do that.

The alleged victim then said he went to Letterkenny Garda station to make a complaint and then on to Letterkenny University Hospital where he was treated for his alleged injuries.

He also admitted to writing to the Garda Commissioner asking about the delay in bringing the case to court.

Barrister for Mr Clarke, Pat Sullivan, said his client was awaiting a hernia operation, was on tablets and was asleep on the sofa when Mr Galligan entered his home.

He said that his client will say that he jumped up and managed to run about five or six feet before collapsing at his back door.

He said a lot of people knew him but he did not know everyone.

Medical evidence was also given which showed that Mr Galligan had suffered scratches to the face and ears, an injury to his thumb as well as fractures to his ribs.

Garda Tina Fowley told the court that she was in Letterkenny Garda station when Mr Galligan came in to make a complaint just after 7pm on September 1st.

She said that Mr Galligan said he had been attacked by Mr Clarke whom he referred to as “the IRA man.”

Garda Fowley confirmed that she recognised that Mr Clarke was a person of interest during her policing duties in the early 1990s but said he had no previous convictions.

Asked by barrister Mr Sullivan if this was an added incentive to investigate Mr Clarke she said “Certainly not. The Peace Process was well established in 2016 and this was just a means of jogging my memory.”

The case before Judge John Aylmer is expected to continue tomorrow (THURS).