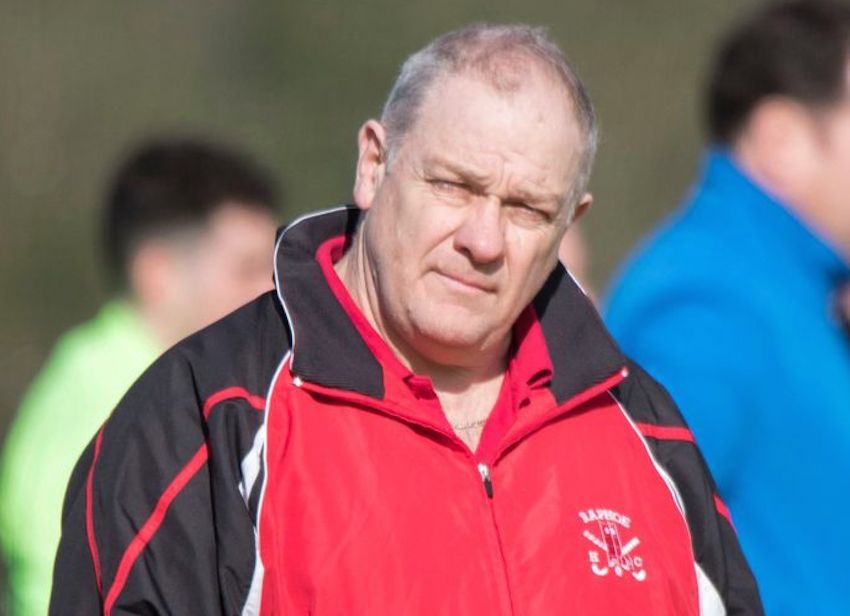 Richard, late of The Tops, Raphoe, was the men’s coach and the chairman and gave over 45 years’ service to Raphoe Hockey Club.

This morning, the club paid an emotional tribute.

“During these years he was an outstanding player, dedicated coach, invaluable committee member, and above all, a wonderful friend. Richard lived and breathed everything that was Raphoe Hockey Club,” the club said.

“He will forever be remembered as a Raphoe Legend by those who knew him at RHC and also by many of our hockey family throughout Ulster and further afield.

“A huge hole has been left in our club and in our hearts, and Dickie will be sorely missed by us all.

“As a mark of respect, all club activity for the rest of this week has been cancelled, and the opening league games scheduled for this weekend are being postponed.”

‘Dickie’, as he was affectionately known, as an accomplished sportsman.

He turned out for the Raphoe Badminton Club and Raphoe Town FC, representing both with distinction in competitions and games near and far.

His talents were best known on the hockey pitch, however.

He had stints as Raphoe’s head coach and was no mean player himself. He was the hockey award winner at the 1986 Donegal Sports Star Awards

Richard was capped for Ireland at schoolboy level in the 1980s and was regular a top scorer for Raphoe in his playing days.

An avid supporter of Liverpool FC, Richard was an ever-present at Raphoe games.

He is survived by his wife Christine and children Tom and Cara.

Raphoe HC said: “We would ask that everyone remembers them in their thoughts and prayers over the coming days, weeks and months.”

Funeral service in Raphoe Presbyterian Church on Friday 23 September at 2pm with burial afterwards in the family plot.

Family flowers only donations if desired to the Palliative Care Team Letterkenny, care of any family member or Gibson Funeral Directors, Convoy.

In accordance with HSE & government guidelines, wake & funeral are private to family only please.