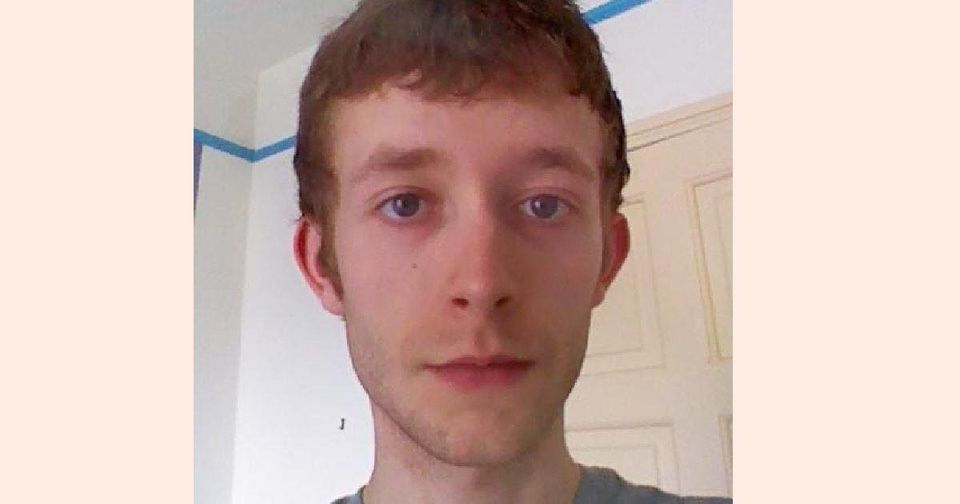 The family and friends of missing Falcarragh man Cian Langelaan are increasing their search efforts after possible sightings in north Donegal.

27-year-old Cian Langelann has been missing from the Falcarragh area for a week. The last sighting of Cian was at Upper Main Street, Letterkenny around lunchtime on Thursday the 24th of September.

There are growing hopes that Cian is in the north Donegal area after his bag was found near Dunfanaghy pier today. Authorities focused their searches around Horn Head earlier this week, while friends have searched through towns, forestry and scenic areas.

A possible sighting of Cian was reported in Carrigart on Tuesday and in Creeslough on Wednesday.

A family friend has told Donegal Daily that the man thought to be Cian was travelling on a bike when seen yesterday.

Cian’s family are extremely concerned for his wellbeing.

Cian speaks with an English accent and is described as 5 ft 8 inches tall and of medium build. He has sandy hair that was recently cut. Below is a more recent photo of Cian, but he was last seen shaven: 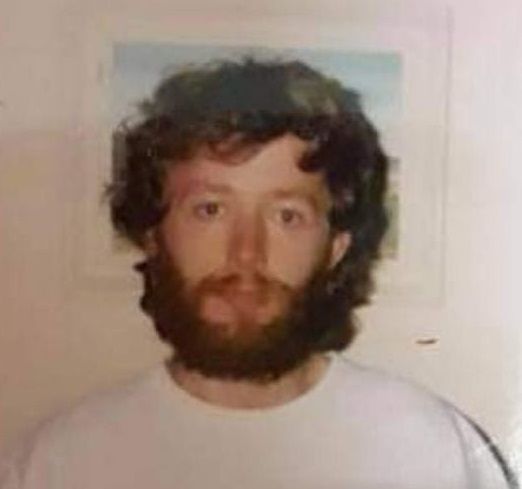 He was wearing blue jeans, a white t-shirt and black boots on one of the last occasions that he was observed.

Anyone has any information in relation to the whereabouts of Cian is asked to contact Milford Gardaí on 074-9153060.