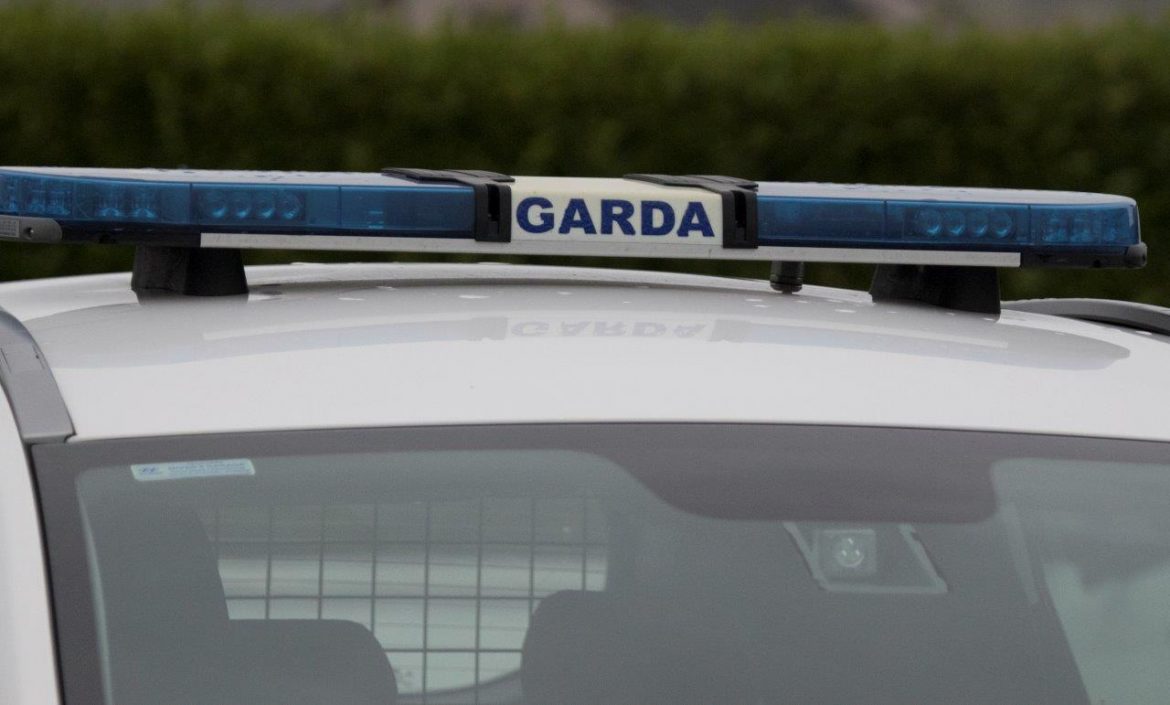 Breaking: Man recovering in hospital after being abducted

A man is recovering in hospital after he was abducted from a house in Convoy in the early hours of this morning.

Details of the incident are still developing.

However, Gardai have confirmed the man is being treated at Letterkenny University Hospital for they described as ‘non life-threatening injuries.’

It follows an incident in the Lifford area in the early hours of this morning which resulted in a house being attacked.

In this incident, criminal damage was inflicted to a house and a car, which was parked outside the house.

Gardai are not making any comment on this incident but it is believed the two incidents may be connected.

A Garda spokesman confirmed “Gardaí are investigating a public order incident at a house in Convoy, Co. Donegal which occurred this morning Sunday 4th October, 2020 and the subsequent disappearance of a man in unexplained circumstances.

“This man has been located and is currently receiving treatment in hospital for non life threatening injuries.

“Anyone who may have any information in relation to these incidents are asked to contact Letterkenny Garda Station on 074 916 7100, the Garda Confidential Line on 1800 666 111, or any Garda Station.”

A media blackout was in place for several hours today on this story before being lifted.