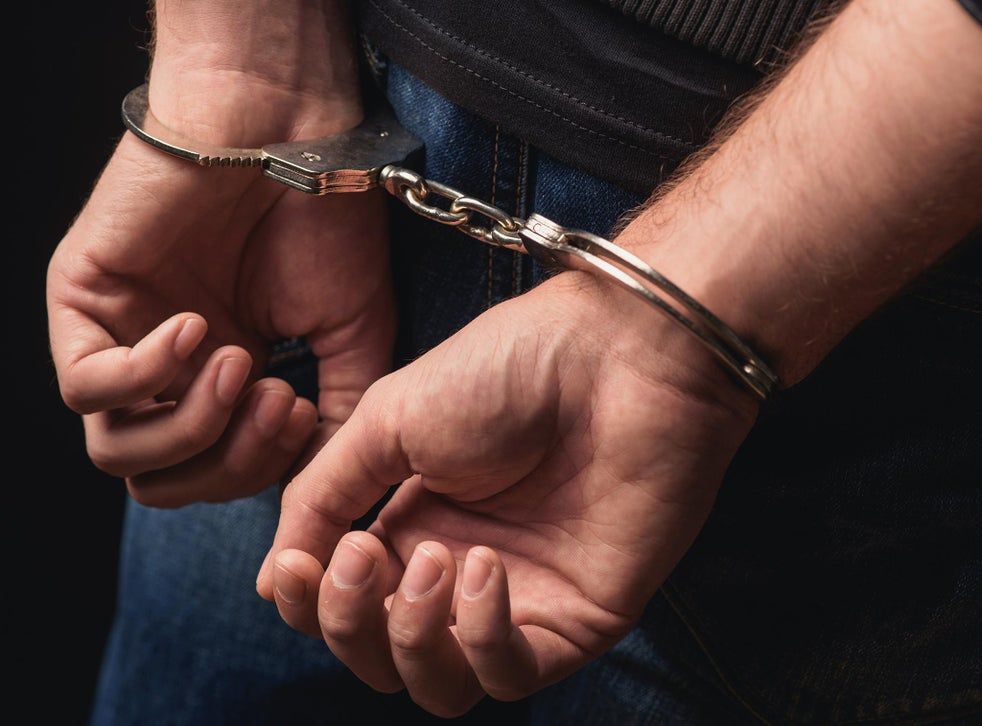 Five people arrested in County Tyrone by police investigating the abduction and assault of a man in Donegal have been released on bail.

The victim, aged in his 30s, was allegedly attacked by three men at a house in Convoy at 11.45am on Sunday morning last.

Gardai said he was forced into a grey Mercedes and found five hours later.

He was treated in hospital for non life-threatening injuries.

The vehicle was later located by the PSNI outside a house in Castlederg, County Tyrone.

Three men and two women arrested following searches of the property have been released on bail pending further enquires, the PSNI said.

Gardaí said they are linking the attack to a spate of incidents in Donegal – in Ballbofey, Killygordon and Lifford – in the early hours of Sunday.