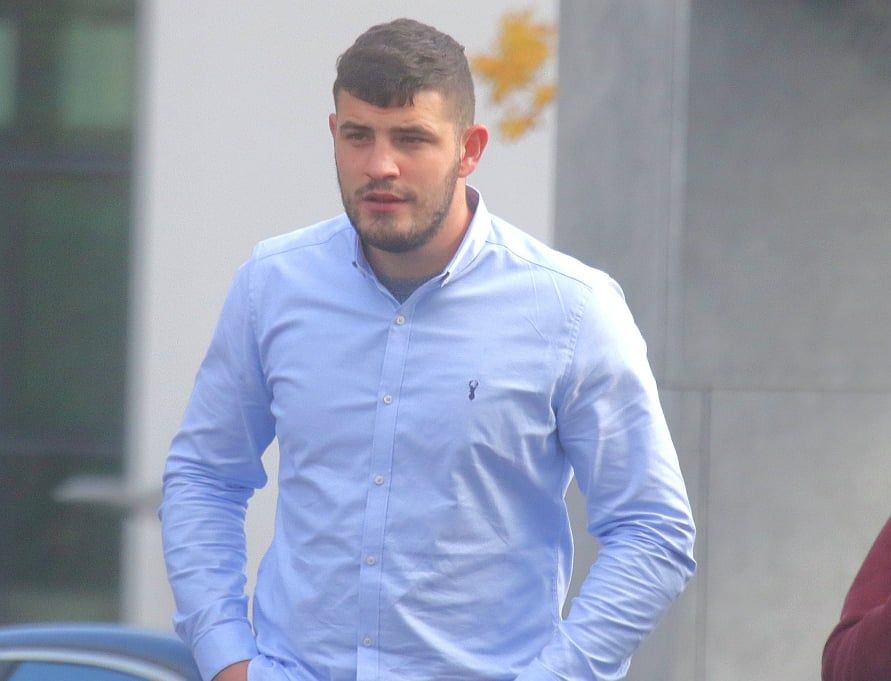 A BOOK of evidence was served on a 21-year-old Ballybofey man charged with theft and assault offences.

Leon Gallagher of Kinletter, Ballybofey was before the court on the charges, relating to offences on separate dates.

Gallagher is charged with an assault on Andrew Gallagher on December 16, 2019 at McKelvey’s Bar, Ballybofey.

Gallagher is also charged with the theft of a till drawer containing €280 from Twin Towns Oil after entering the premises as a trespasser on January 24, 2018.

The DPP has consented to Gallagher being forwarded for trial to the next sitting of Letterkenny District Court, commending October 27, 2020.

Gardaí gave evidence of serving the book of evidence on the accused.

Gallagher was present in court for the brief hearing.

Legal aid was granted to solicitor Mr Kieran Dillon and one counsel was assigned by Judge Paul Kelly.

Gallagher was granted bail on his own bond of €300.