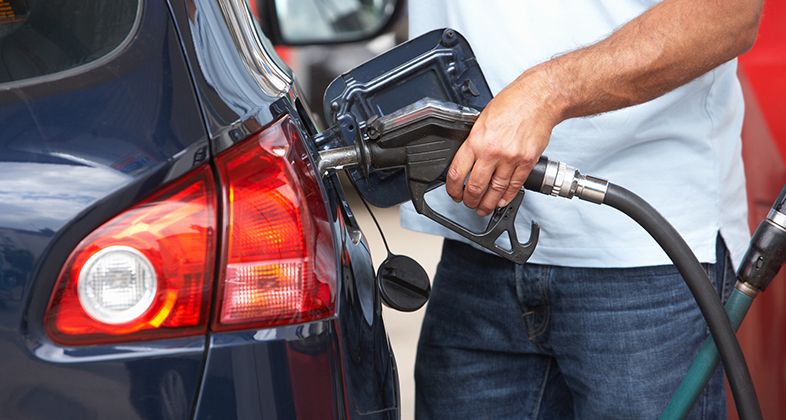 Donegal motorists to be hit hard by today’s Budget

Motorists across Donegal and other counties are to feel the brunt of today’s Budget.

Sources say the Government is to increase motor tax, VRT as well as the price of tax and diesel for the family car.

The increases are all part of a government plan to discourage people from driving cars with high emissions.

The changes will see almost 90% of motorists escape increased taxes, but 7pc of drivers of mostly older vehicles will have to pay an extra €10 a year.

Another 4pc of motorists who own high-polluting vehicles will pay between €30 to €50 extra.

The move will be seen as big win for the Green Party but is likely to result in a backlash for Fianna Fáil and Fine Gael.

Meanwhile, the cost of petrol and diesel is set to rise after the Budget due to a €7.50 increase in the carbon tax.

Government subsidies for new electric, plug-in and hybrid cars are to be phased out in favour of charging less VRT for such lower-emission vehicles.

The new scheme will favour low-emitting vehicles such as EVs, plug-ins and conventional hybrids by charging far lower levels of VRT – halved to 7% in many cases – than is currently the case.

However, average-to heavy-emission fossil-fuel cars will be hit with higher VRT – with the price of those on the ‘gas guzzler’ end of the ­spectrum set to rocket.

It is estimated that an average family car will increase in price by upwards of €1,000 – at least – as a result of the expected measures.

Some analysts, however, have calculated that many popular family SUVs will shoot up by as much as €7,000.