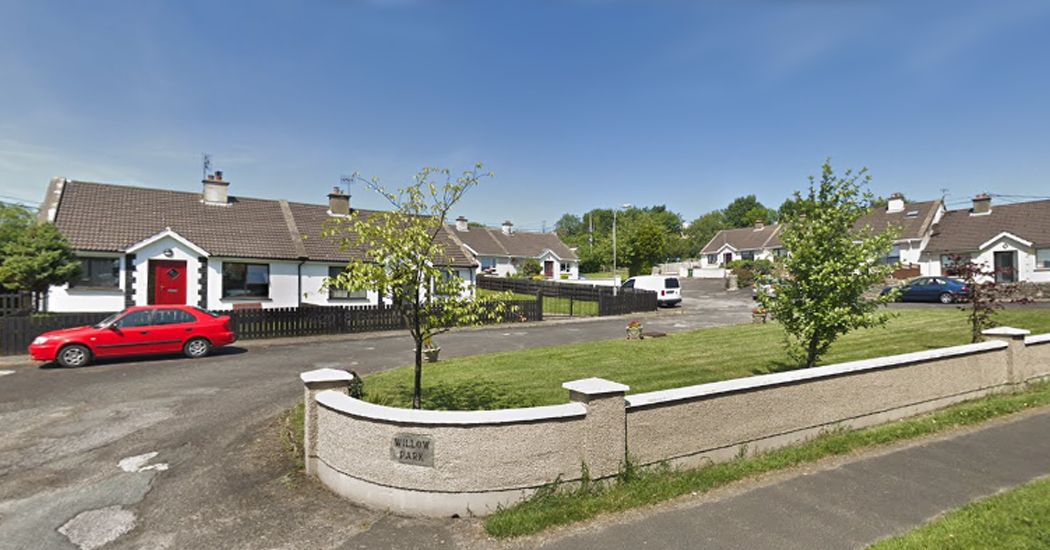 Donegal County Council has confirmed it is actively working on the takeover of two private housing estates in Letterkenny.

Parts of Willow Park and Foxhills near Mountain Top Letterkenny have suffered water and roads maintenance issues in recent years.

It is now hoped that a council takeover can be completed in the coming months.

Cllr Kevin Bradley highlighted the deteriorating situation at the estates at this month’s Letterkenny-Milford MD meeting.  He said that some properties near the top of the estate suffered water outages in the summertime.

“God forbid, if there was a fire would there be enough water to put the thing out,” Cllr Bradley said.

Cllr Bradley praised the council’s progress on the takeover and added that residents have been pleased to see an engineer working on the water issue.