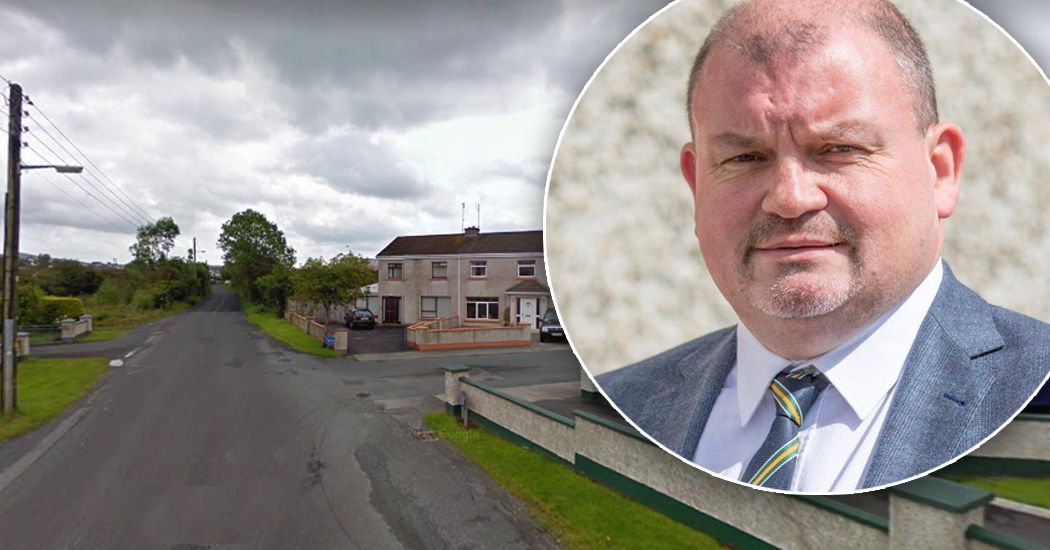 Redirection of footpath funding ‘nothing short of a disgrace’

A Letterkenny councillor has voiced his annoyance after funds for a long-awaited footpath at Crievesmith were transferred elsewhere.

€80,000 was allocated this summer to build new footpaths from the Old Town area of Letterkenny out to the Crievesmith Housing Estate. However, land issues arose with the project and local councillors were frustrated to discover that funds were diverted to Leck in the eleventh hour.

Commenting on the Crievesmith project, Councillor Ciaran Brogan said: “This is a footpath that has been talked about for the last 20 years. It’s nothing short of a disgrace to learn it’s not going ahead now and that the money is being transferred to the Leck Road.”

Cllr Brogan has called for an urgent workshop to gain clarification on the issue.

The Letterkenny-Milford Roads Department confirmed that the lands at Crievesmith were disposed to the Respond housing body in 2004 for a voluntary housing Scheme, which did not go ahead as planned. “The Council have been in ongoing discussions with Respond over the last period in relation to these lands,” the department said.

Works were transferred to the Leck Road and have already started, as the council was given until November to use the funding.

“If there is a legal issue, the members of this municipal district deserve to get the matter resolved. It’s a sad day if the Respond voluntary housing group are standing in the way and I’m not convinced that they are,” Cllr Brogan said.

“I think if there is anyway to rescue the footpath of the people out there then it should be done.”

Redirection of footpath funding ‘nothing short of a disgrace’ was last modified: October 14th, 2020 by Rachel McLaughlin