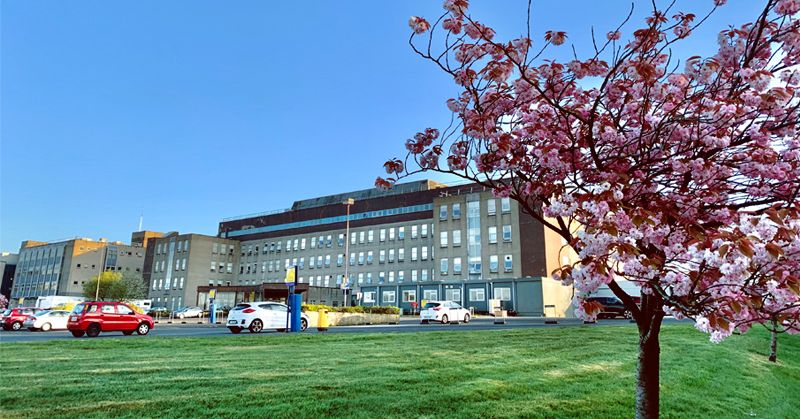 The HSE spent nearly €4.5 million on private ambulances in the first six months of this year – with Letterkenny hospital being the highest spender.

According to freedom of information figures, Letterkenny University Hospital’s bill was the highest, at €629,000.

Private ambulance providers are used for non-urgent cases when the National Ambulance Service is not available.

Lifeline Ambulance Service got over €1.4 million.

But chief executive David Hall denies it is a waste of money.

“The spend that the HSE spends is probably the most efficient expenditure for ambulance services and for transport that is available throughout Europe.

“We don’t get paid unless we move a patient, we don’t get paid to be on standby and they have the capacity of the private ambulance service available to them everyday, every night and at weekends.”

He said the HSE does not pay a premium and there is also no overtime pay either as well as no payment for a cancellation of a call.

According to the figures, the HSE spent €14.3 million on taxis in the first six months of this year.

It says taxis are often used where an ambulance is not needed, such as transferring dialysis patients from home to acute hospitals.

Letterkenny hospital spent €629k on private ambulances in first half of year was last modified: October 16th, 2020 by Staff Writer