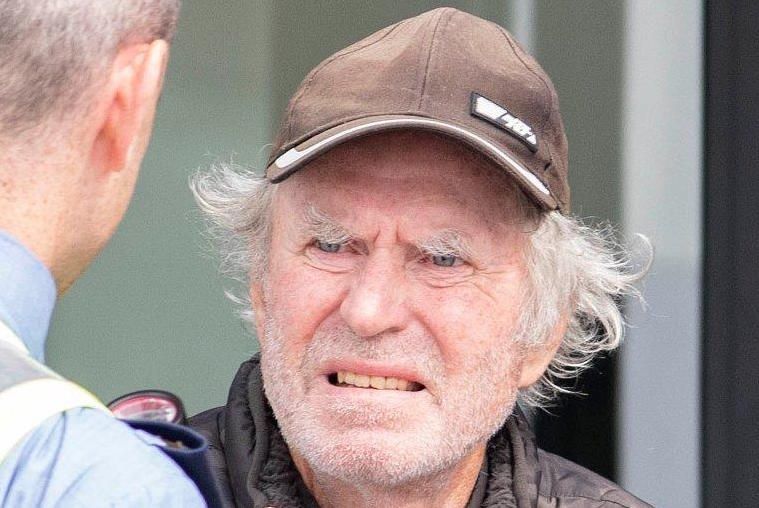 Pensioner, 70, who attacked Garda during arrest is fined

A 70-year-old pensioner who attacked a Garda has been fined €300.

The court was told that Lynagh, of Carrigart, was arrested on July 18th, 2018 for his own safety.

However, during the arrest he punched Garda Keating in the face.

The court was told that Garda Keating did not suffer serious injuries and made little of the attack.