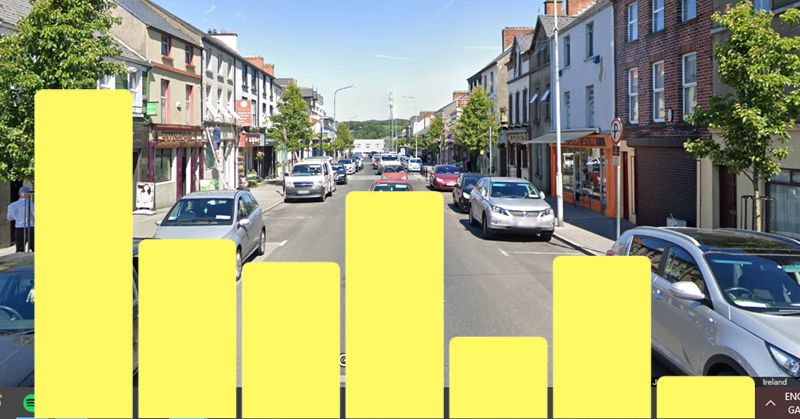 The Buncrana Electoral Area has recorded a significant rise in Covid-19 cases, according to the latest local incidence rates.

The Lifford-Stranorlar area had Ireland’s second highest levels of Covid-19 transmission in the last fortnight, but rising rates in Inishowen have also become a cause for concern.

The COVID-19 Dashboard provides data on the incidence of Covid-19 by local electoral area on a weekly basis.

Carndonagh recorded 75 new cases between 29th September and 12th October, while there were 59 cases in the previous two weeks. The incidence rate stands at 442.1 cases per 100,000.

Transmission rates in Lifford-Stranorlar remain at a dangerous level. There were 158 new cases of the virus in the area in the last two weeks. The incidence rate of 610.3 cases per 100,000 is the second highest in the Republic after Ballyjamesduff in Cavan, where the 14-day incidence rate has shot up to 651.1 cases per 100,000.

Letterkenny was the only area of Donegal to show signs of improvement. There were 86 new cases of the virus confirmed in the area in the most recent two week period. The incidence rate has decreased from 332.3 to 288.7 per 100,000.