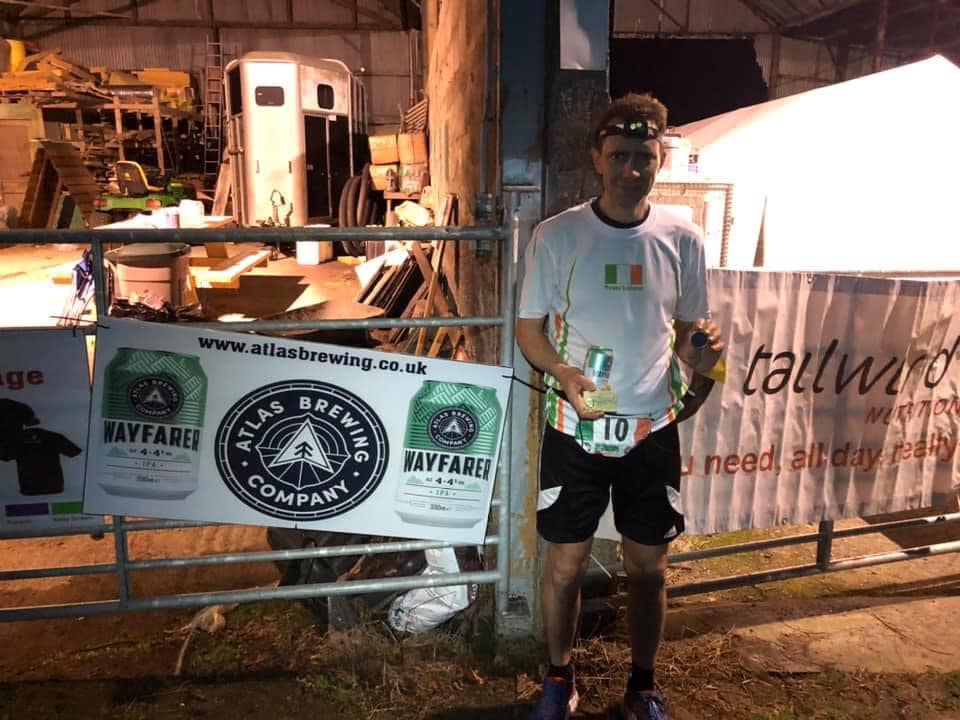 Raphoe man’s remarkable run in ‘race with no end’

A DONEGAL man was the last Irish man standing at a unique worldwide endurance race.

Ed McGroarty from Raphoe was the last of the 15-man Irish team left in the Big Dog’s Backyard Ultra World Championships.

Big Dog’s Backyard Ultra was held in 19 countries simultaneously. The race is usually held in Tennessee, but due to Covid-19 restrictions the 2020 version was adapted.

The British and Irish teams are competing at Florida Manor, just outside Lisbane, Co. Down – and McGroarty was the last of them all left competing.

Of mind-numbing difficulty, the race – described as ‘the race with no end’ – involves participants competing a 6.7km loop. Runners have to start the loop on the hour every hour. If they don’t, they’re out. The race continues until there is one runner left.

McGroarty ran for 42 loops and kept going for a staggering 32 hours, 22 minutes and 26 seconds.

The event began at 1pm on Saturday.

McGroarty competes with Lifford-Strabane AC and his average lap time was 47:39.

In February, McGroarty set a new Irish record when he finished second at the Espoo 24-hour endurance race in Finland, doing a distance of 249.761km.That distance was an international A standard and a new national mark.