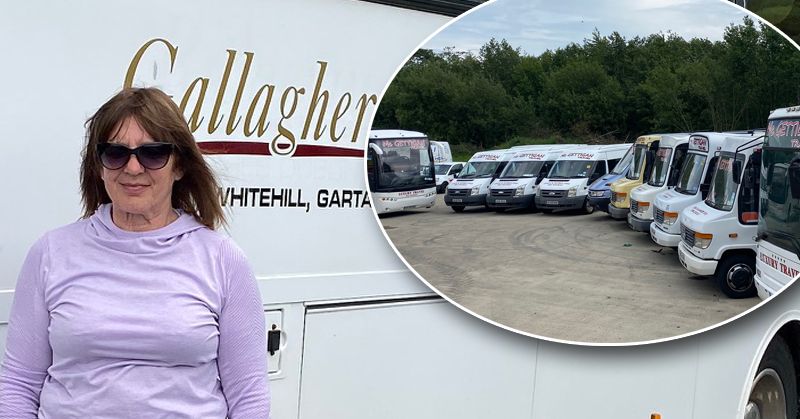 Independent TD for Donegal, Thomas Pringle, has called on the Minister to review a national scheme for coach tourism.

The Killybegs-based Deputy says it does not recognise the reality of bus and coach operations in Donegal and across rural Ireland.

Deputy Pringle said: “For most, the tourism industry is unable to provide the level of work that would sustain them or their workers exclusively, so in addition they provide service to a whole range of community needs, such as the school transport scheme, Local Link, GAA clubs, etc.

“These may seem insignificant or irrelevant to the Minister and those who designed the scheme, but they are vital services to our local rural communities. Yet none of them alone could provide a sustainable income for a small rural operator.”

The Coach Tourism Business Continuity Scheme operated by Fáilte Ireland requires qualifying vehicles to be used primarily for tourism, and to be registered on or after July 1, 2013, among other considerations.

Deputy Pringle has received a high volume of calls to his office from rural bus operators in Donegal who feel the qualifications are too stringent. He said many have contracts for group transport and the age of their vehicles was not a problem with tour operators, but they could not justify it as the primary use of their vehicle.

Deputy Pringle said: “Without their commitment, this initiative would have died in its infancy as there would not have been the interest or financial incentive to attract large operators to this intermittent work.”

He also said the roughly €10 million allocated to the scheme was far short of what the Coach
Tourism and Transport Council of Ireland said was required.

Deputy Pringle said: “If I was a cynical person, I could be tempted to believe that once again the government and the Minister has purposefully set up a scheme designed to exclude a lot of genuine operators within the tourism sector in order to drive down demand and consequentially costs of the scheme.“